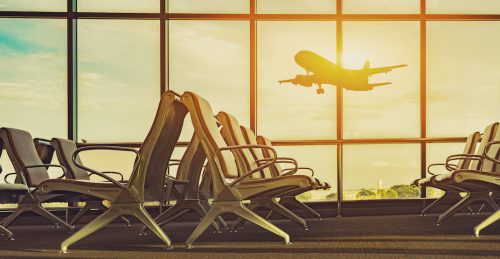 The Canadian government has updated its list of flights confirmed to have COVID-19 exposures and 13 new cases have been detected on international and domestic flights to and from Calgary.

According to the Canadian government website, three other international flights have been identified as potentially at risk, including one that was traveling from Amsterdam to Calgary.

If you’ve flown to Calgary within or outside of Calgary, be sure to check the list below as 10 new cases of COVID-19 on domestic flights have been reported by YYC.

“A row is considered to be affected when there are three rows behind or in front of where a person seated has COVID-19 and during a period of time when they may have been contagious to others,” the Canadian website states Government.

If travelers have recently returned to Canada, they must be quarantined for 14 days even if they have no symptoms and regardless of whether or not there was a confirmed COVID-19 case on their flight.

Visit the Government of Canada website to check if your flight has been affected and for the most up-to-date information.

Calgary saw its first snowfall of the season next week