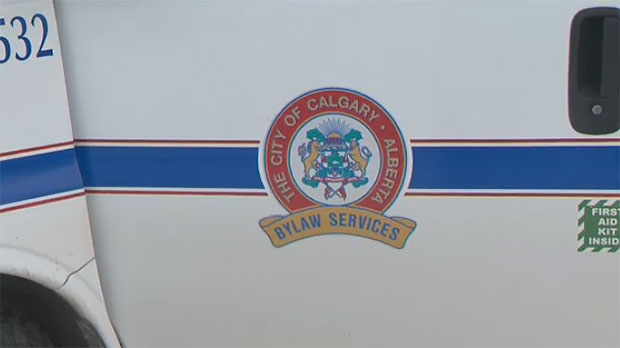 CALGARY – The city of Calgary has issued 195 tickets under the Public Health Act (PHA) since the declaration of a state of emergency due to COVID-19 on November 24, 2020, the city said in an enforcement update on Thursday.

Of these violation tickets, three have been issued since February 11th.

Meanwhile, since the COVID-19 Provisional Face Covering Ordinance came into effect on August 1, 2020, the city has issued 205 tickets for non-wearing face cover violations, if required.

Of these violation tickets, 23 have been issued since February 11, the city said.

Since the statutes came into force on August 1, 2020, a ticket has been issued for not affixing mandatory signage in an entrance to a public indoor space.

The city says most Calgarians and businesses are following current measures.

“While the vast majority of Calgarians and corporations continue to adhere to current measures, our focus remains on protests, corporations that violate the PHA parameters, and large religious gatherings,” said Ryan Pleckaitis, chief statute inspector in a press release .

City officials say they will continue the PHA’s enforcement efforts as the Alberta government takes the steps outlined to facilitate public health action based on hospitalization benchmarks.

“We’d like to thank the business community once again as they continue to do their part to comply with restrictions to improve the safety of their employees, customers and customers,” said Pleckaitis.

Calgary residents or businesses can direct questions, concerns, or complaints to Alberta Health Services online or by calling 1-833-415-9179 or the city at 311 or the Calgary Police Non-Emergency number at 403-266-1234.