26 communities in Calgary will have photo radar this May 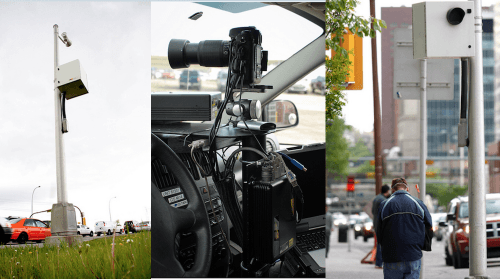 The city of Calgary has published the locations where the photo radar will be in effect for the month of May.

To meet community needs, the Calgary Police Service has announced that a mobile photo radar will be set up on the Crowchild Trail, Glenmore Trail, Deerfoot Trail, Macleod Trail, Sarcee Trail, and Stoney Trail.

This May, photo radar will also be used to enforce speed limits in the following communities in Calgary:

Speeding is a major problem on the streets of Calgary, according to statistical analysis, collision data and citizen complaints. “These drivers not only put themselves at risk, they also endanger the lives of others, ”the Calgary Police Service said in a press release.

In addition to the photo radar, there are 58 intersection security camera locations across the city. These cameras can photograph vehicles entering an intersection through all stages of a traffic light, including red lights.

Luxury sales are rising across Canada, with Calgary one of the most sought-after market leaders