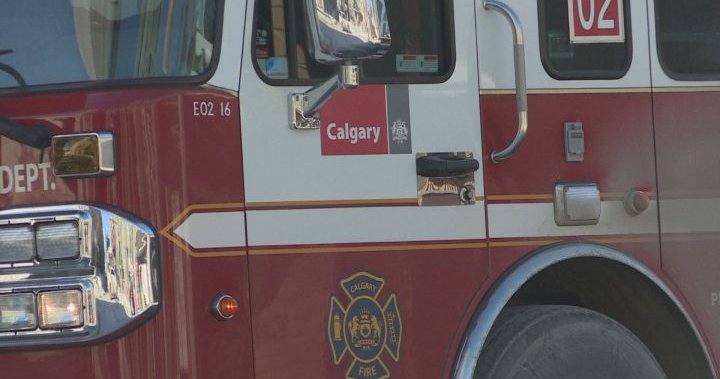 Three people are safe after a large fire broke out early Monday morning in the garage of a house in Calgary’s Arbor Lake community.

According to the Calgary Fire Department (CFD), firefighters were called to a vehicle fire on Arbor Stone Rise Northwest around 1 a.m.

When they got to the scene, smoke and fire were seen from the garage that was attached to the house.

“An aggressive outside attack on the fire was launched in connection with a primary search of the house,” the CFD said in a press release.

No injuries were reported.

As of 2:30 p.m., the fire was under control, the CFD said. Two vehicles were destroyed and the garage was badly damaged. The fire did not spread to the house.

“The crews are continuing their overhaul and ventilation. The CFD investigator is on his way to the scene to determine the origin and cause of the fire, “said the fire department.

In addition to firefighters, Calgary police officers were on hand to ensure the safety of the area and neighbors, as well as Enmax and ATCO.

Anyone with photos or information about the fire is asked to send them to the CFD at piofire@calgary.ca.