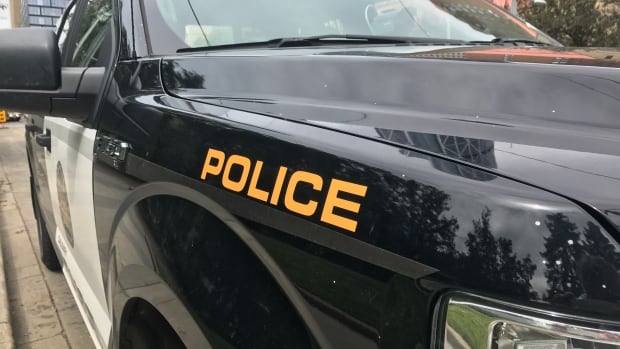 The Alberta police watchdog is investigating after a car chase ended with a man who was seriously injured in a convertible into a community center in Calgary.

At around 1:30 p.m. Tuesday, Calgary police received a call asking two men to load stolen property from a house on the 200 block on 29th Avenue NE into a black convertible, police said.

When the police arrived, one of the two men who had loaded the convertible got into the car and quickly drove away.

The police tried to initiate a traffic obstruction. Shortly after the officer pulled up and stopped tracking the car, the driver crashed it into the Tuxedo Community Center, causing major structural damage to the building.

The driver was taken to the hospital in critical condition. His condition has since improved to serious but stable.

Although no force was used, the severity of the driver’s injuries meant that police notified the Alberta Law Enforcement Director, who assigned the Alberta Serious Incident Response Team to investigate.

“Excessive speed and disregard for the safety of others by the driver of this vehicle could have resulted in serious injury to the public,” said Supt. Ryan Ayliffe, who is responsible for CPS’s operational support department, issued a statement in an email.

ASIRT’s mandate is to investigate alleged police misconduct, even when actions by officers may have resulted in the death or injury of a suspect.