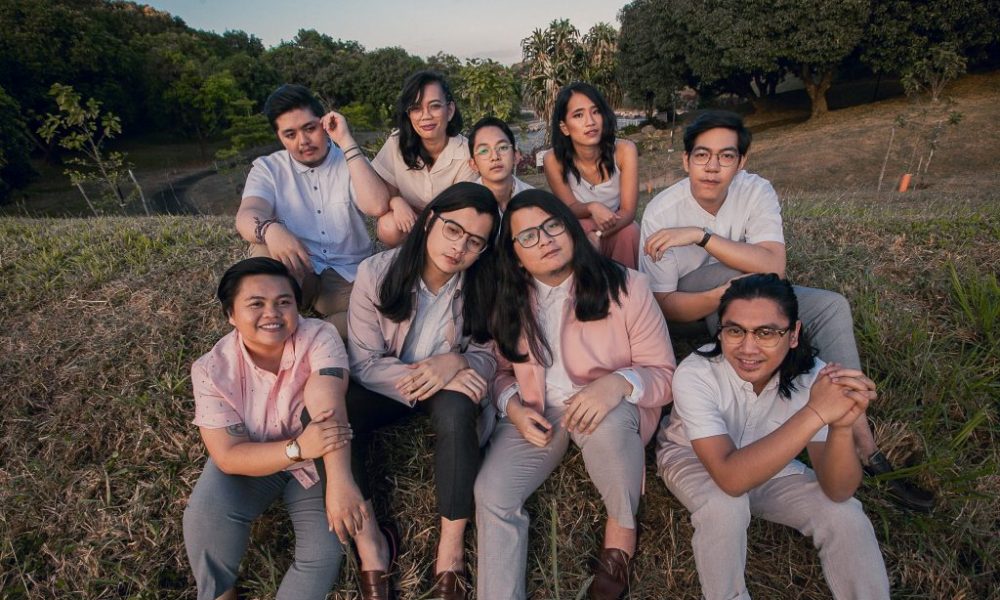 It’s okay to rest. Everyone can take a break.

The Filipino folk-pop band Ben & Ben reminded people in their new song “Magpahinga” of people who go through a lot in their private lives.

The song was released by the band on Friday.

Previously, Ben & Ben released a clip in which one of their singers sang part of “Magpahinga”. In the caption, the nine-member band wrote: “para sa mga pagod na lumaban. para sa’yo ‘to (For those tired of fighting, this is for you). Magpahinga, an original song. “

Singer and guitarist Paolo Benjamin Guico was reportedly quoted as saying that the song not only reminds everyone to “check out ourselves and address our own inner struggles,” but also “accompany the listener,” reminding them that “You are not alone “as they face challenges in life.

On Twitter, Paolo said that “Magpahinga” was written when her sister was infected with Coronavirus Disease 2019 (COVID-19) more than a month ago.

“Fortunately, our sister has recovered, but there are so many out there who are not so happy and many are enduring the toughest days. This song is for all of you. Magpahinga ka muna (take a break first), ”he continued.

The new song “magpahinga” we are releasing was written when our sister contracted COVID-19 more than a month ago. It was one of the most difficult times for our family. In the middle of these dark days, in the middle of these silently fights, we can remind ourselves that it is okay to rest.

“Magpahinga” was written by Paolo and his twin brother, singer Miguel Benjamin Guico, and produced by JP Verona. This is the second single from their upcoming album after the first single “Upuan”.

Ben & Ben also celebrated their fourth anniversary as a band this month.

“It was the journey of our lives with you, Liwanag. Let’s fly high together, ”they said to their fandom.