Budget 2021: What it Means for Canadian Immigration 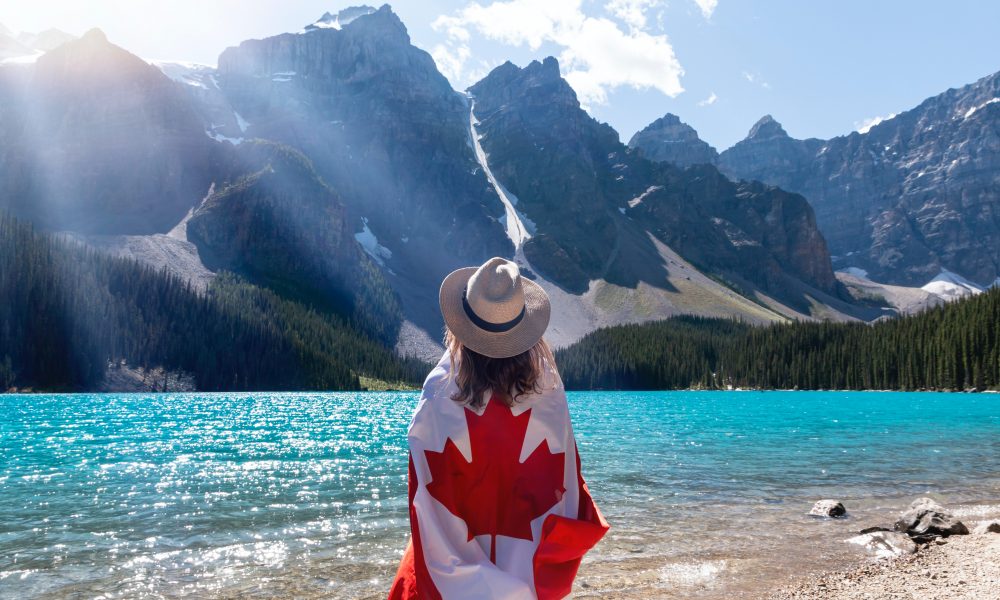 The Canadian government has just presented its first budget since 2019.

This important announcement usually comes in the first quarter of each year, but it didn’t happen last year due to the coronavirus pandemic.

Canada’s federal budget receives a lot of domestic attention as it includes government policy priorities, government spending and revenue projections, and an overview of the state of the Canadian economy.

Today’s budget is of additional importance for several reasons. It’s the first time in two years due to the unprecedented times we live in. Additionally, the ruling Liberal Party has a minority government and is rumored to be considering holding early elections in 2021, which means it may have to rely on the budget to convince Canadians to give them a majority.

For example, the 2014 budget proposed ending the popular federal program for immigrants and entrepreneurs. The same budget indicated that the federal government would invest millions of dollars to ensure Express Entry rolled out successfully in January 2015.

Here are the immigration priorities set out in the 2021 budget. It is important to note that these are proposals and that the budget must have the approval of a majority in Parliament in order for the Liberals to pursue these priorities. It is likely that parliament will pass this budget as a defeat would trigger an election – an outcome that Canada’s federal parties are unlikely to want as the country continues to battle the coronavirus pandemic.

Find out if you are eligible for Canadian immigration

Almost $ 430 million for the modernization of the IT infrastructure

Perhaps the most important immigration proposal in the budget is an investment of nearly $ 430 million that the federal government is planning to make to modernize its IT infrastructure. The budget calls for the investment to replace the Global Case Management System (GCMS), which is used to manage immigration applications. According to the budget, the purpose of the investment is to give the federal government the ability to respond to higher levels of foreign arrivals in the future, improve security and improve application processing.

The budget notes that the federal government is keeping an eye on Express Entry reform. The government wants to give the Immigration Secretary greater powers to “select those candidates who best meet Canada’s labor market needs.” What these changes can bring about is not specified in the budget.

Express Entry is the primary method that Canada uses to select business class immigrants. It accounts for about a quarter of all immigrants Canada welcomes each year.

Improvements to the temporary workers program

The budget provides for approximately $ 110 million in additional spending on the Temporary Workers Program (TFWP) over the next three years. Spending will be used to provide information and assistance to vulnerable foreign workers, stepping up inspections of employers to ensure they are treating foreign workers well, and improving service delivery to vulnerable workers so that they can obtain open work permits. if they have been molested by their previous employers in Canada.

Newcomers to Canada sometimes face barriers to employment due to factors such as developing English or French skills, lack of Canadian experience, lack of affordable childcare, and discrimination. The budget provides additional spending of $ 15 million over the next two years to build on existing initiatives to help improve employment outcomes and career advancement for newcomers.

The 2021 budget references the new immigration programs launched last week by Immigration, Refugees and Citizenship Canada (IRCC) to provide expedited permanent residency to key workers and international graduates this year. Around 90,000 people living in Canada will be able to apply for permanent residence starting May 6th.

Are you a major worker or graduate in Canada? Discover your eligibility for these new accelerated PR paths

COVID-19 Live Updates: News on coronavirus in Calgary for April 21