At the Mayland Heights Barber Shop in northeastern Calgary, business has definitely been reduced, according to the owner.

“It wasn’t that busy,” said owner Moe Masri. “Probably my business was cut in half last week.”

The store has taken precautionary measures including spraying and wiping all fixtures and seating areas, but Masri said many customers remain concerned and there is only so much he can do to prevent the fear from spreading.

“I’m thinking of closing for a couple of weeks because of this,” he added.

Several Calgary employers are working from home amid COVID-19 concerns

The Big Cheese Poutinerie is still open, although business has also declined sharply.

“At … both locations it’s already around 40 percent, and that’s just the beginning,” said Giselle Palma, whose family runs the company. 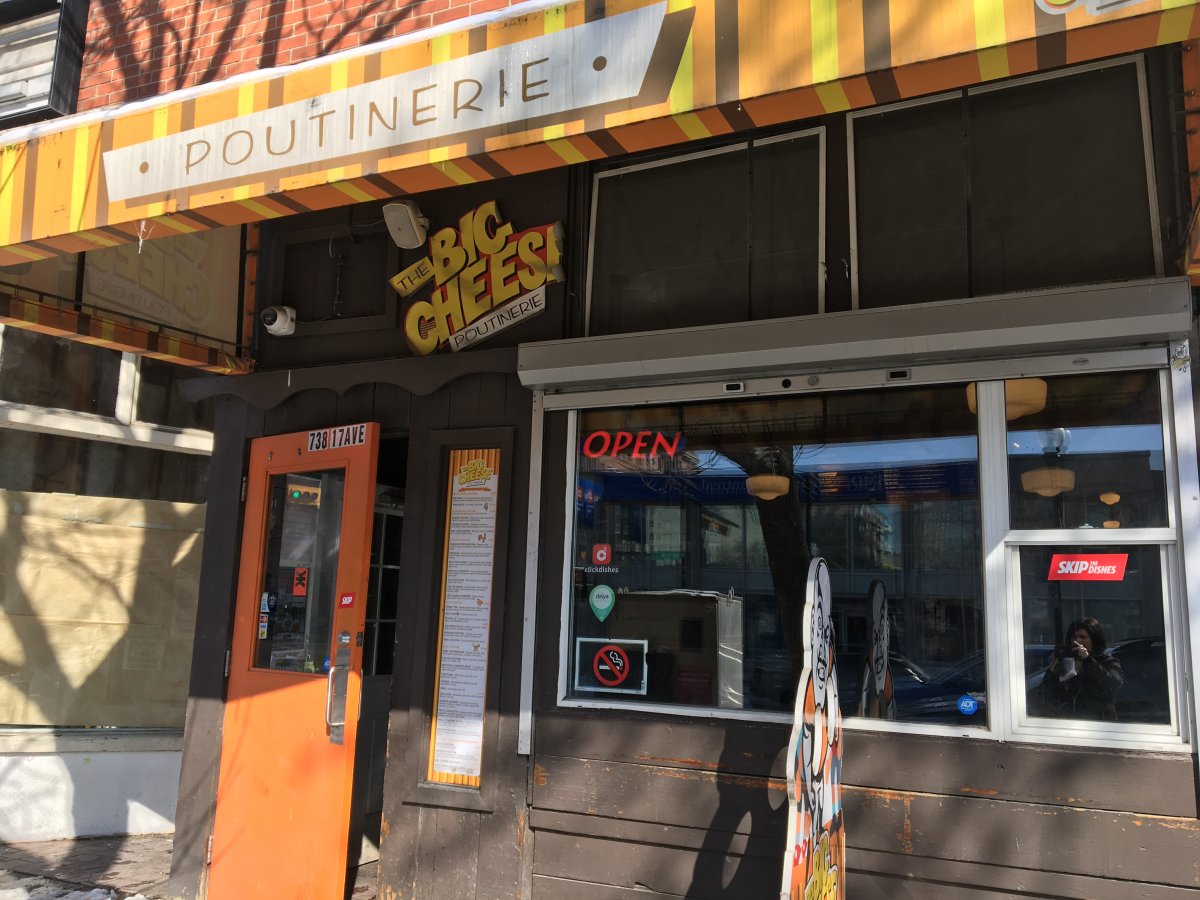 Big Cheese Poutinerie is one of the many Calgary restaurants suffering from a pandemic.

The 17 Avenue SW location lost a large clientele when the province closed all schools and tables were nearly empty during Monday’s lunch break.

Palma is concerned about what will happen if things don’t get better soon.

“Sales will drop and employees will be laid off. This is not a good option for us because we are a family business. “

The salon in Calgary is considering defying health orders and… 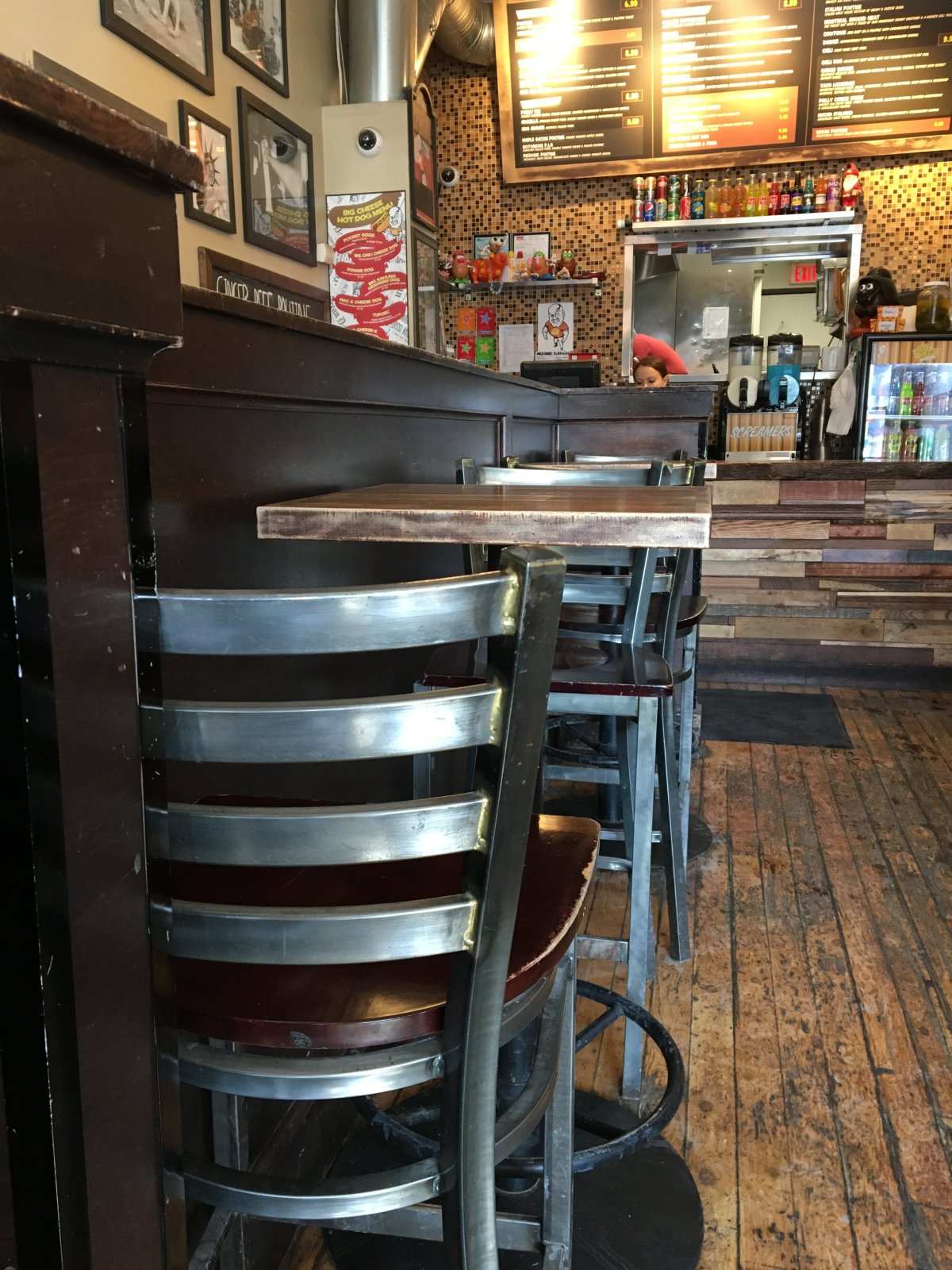 Big Cheese Poutinerie is one of the many Calgary restaurants suffering from a pandemic.

Several other restaurants in Calgary have taken drastic measures, putting up signs indicating that operations will be scaled back or shut down entirely. 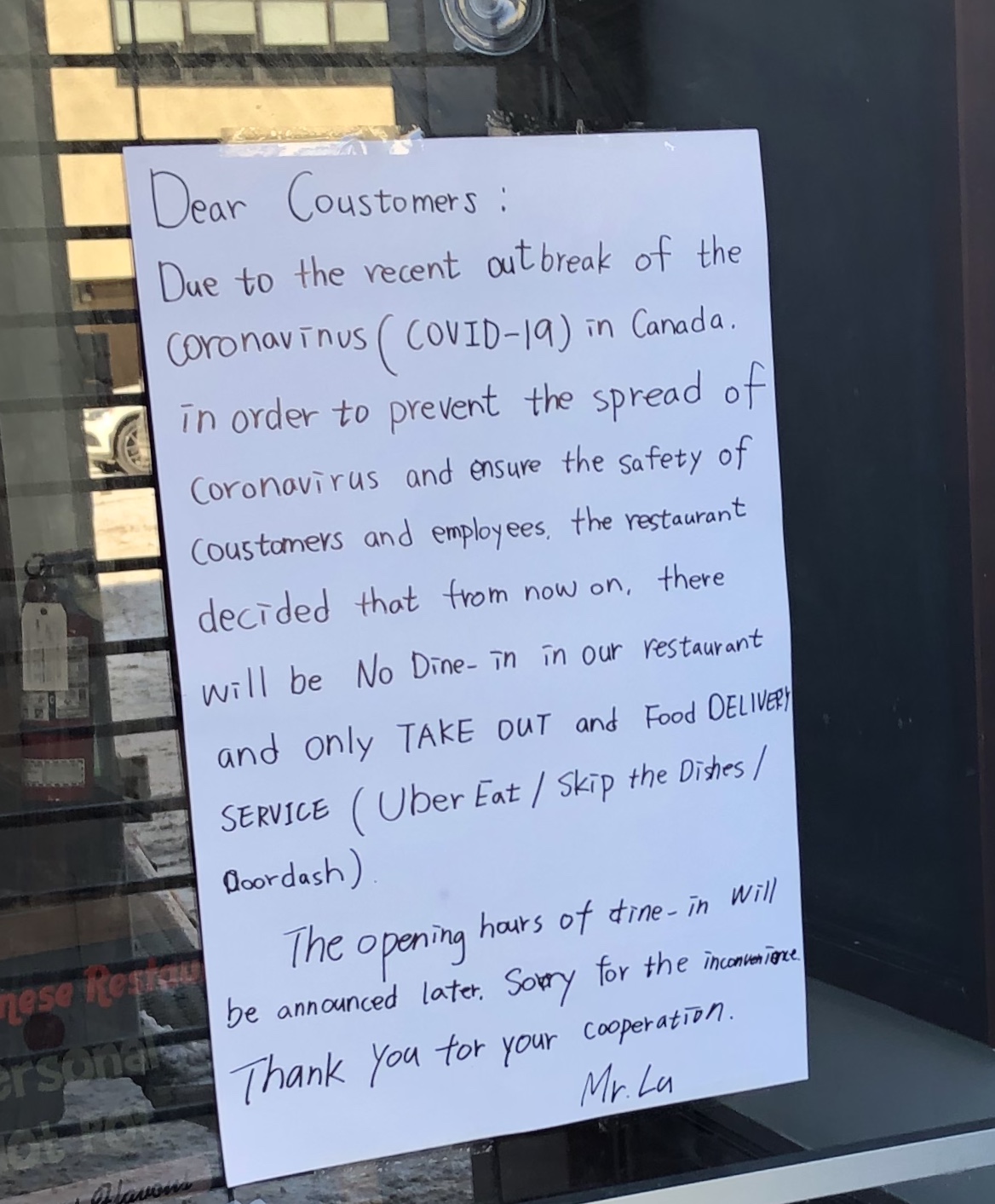 It’s getting worse and worse

According to Moran, companies not only face personnel challenges, they also see an impact on sales. Because of this, she said, Calgary is creating a civic and community partner task force that will deal with two things: resilience and recovery.

“We have to think about these things right away,” said Moran. “Because we have to redeploy resources to do different things than in the past.”

Moran stressed that, as seen from the 2013 floods, Calgary is resilient and that the city and its people will be bouncing back on their feet.

How Calgarians Can Help Local Businesses

In the meantime, what can Calgarians do to help these companies?

Some economists suggest buying gift cards that add to sales now and can be used later.

Other Calgarians like Jacob Sinclaire go even further to support local businesses. He was one of the customers who stopped by the Mayland Heights Barber Shop on Monday.

“You want to prevent as much of the economy from collapsing as possible. And I feel as long as I can keep my daily chores and what I have to do, I will keep doing it. “

COVID-19 pilot program for rapid testing in schools in Calgary