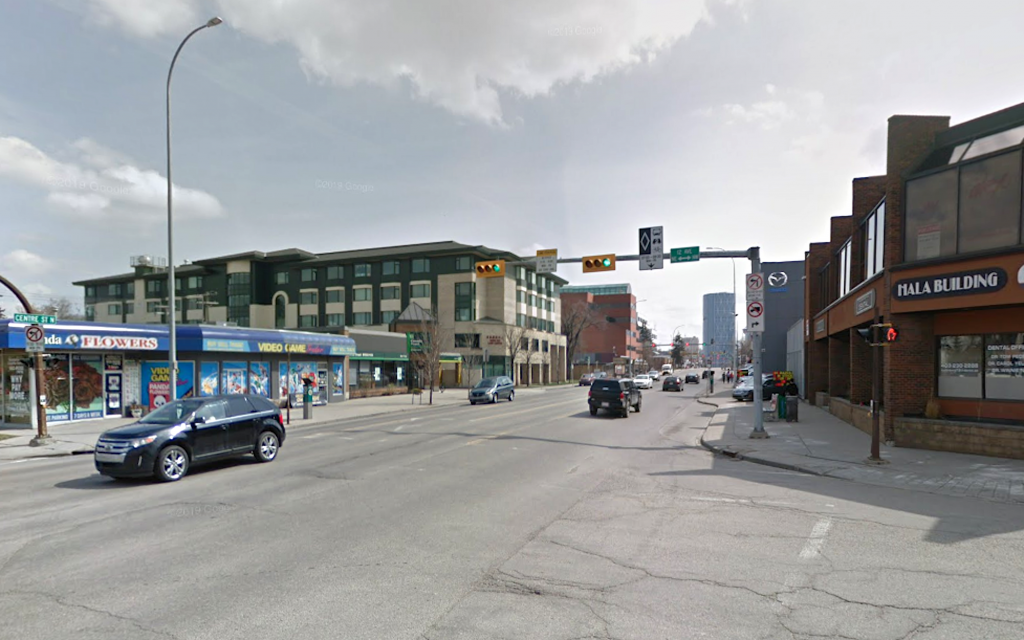 Calgary has decided to extend its business license fee relief for two years to support the economic recovery from COVID-19.

Couns. Jeff Davison and Ward Sutherland initially tabled a request to extend the relief until 2022. After further feedback from companies in the city, they wanted to add another year. Sutherland presented the amendment at the joint council meeting on Monday, which extends for two years with effect from March 17, 2021.

“It’s just one more step and one more thing we do as advice that no one else is,” said Coun. Sutherland.

Coun. Davison said they had spoken to companies for the past few weeks. Instead of a $ 9 million plan to cover licenses for another year, it will now be around $ 17.6 million for two years. The remaining $ 12.4 million in the $ 30 million aid package will go to another aid program that may include grants.

“The only thing we’ve heard loud and clear is that this has to be more of a longer-term solution,” he said.

“We have a follow-up plan to potentially consider a grant program to target companies disproportionately affected by COVID-19,” said Jeff Davison, Ward 6 alderman.

Objection to the extension

Mayor Naheed Nenshi said he didn’t like the change to extend the license relief for two years.

“It’s not the hill I have to die on, but the fact is that it spreads the peanut butter really thin,” he said.

“One of the reasons we didn’t follow the original recommendation given to the council on the matter was because we felt we were reaching out to people who had a really good year and gave them some money. Well, that does that for everyone. “

“Ward 9 is a hotbed of the emerging economy, and I thought the whole point of this entire program was to find the people in pain. That’s not what this is about, so let’s give the administration some time to think about it, ”said Carra.

Sutherland said this program is not perfect, but it makes a difference and sends a very strong message to the business community.

The city government will come back in May with more details on a remaining cash plan for businesses in Calgary.

17 schools in Calgary are currently having coronavirus outbreaks