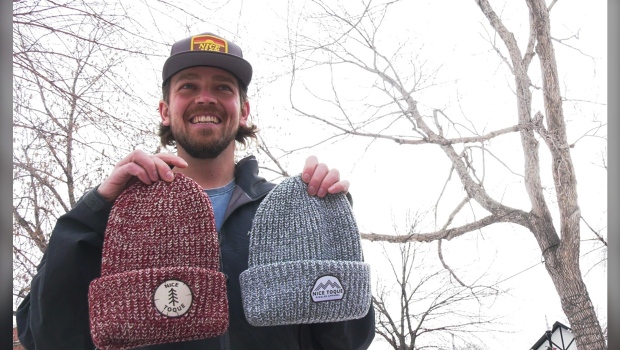 CALGARY – After an unsatisfactory experience with the world of online dating, Campbell Cameron and his future business associates realized that there had to be another route.

“It’s a bit superficial, you get a few pictures that you can choose from if you want to go out for the first time,” says Cameron. “And the first date just turns into an interview.”

It was then that they came up with the idea of ​​helping singles recognize themselves in public and encouraging them to break the ice.

They came with a series of hats that read a version of: Nice Hat (yo solo).

“You know you’re going on a hike and doing something you enjoy doing and you run into another single person,” says Cameron. “That gives you the opportunity to start a conversation and provides an icebreaker.”

The company only sells online at nice-hat.ca, but orders keep coming in – and Cameron hopes to hear stories of successful connections.

The idea worked for him in a roundabout way: Cameron met his girlfriend last summer through work related to starting the company.