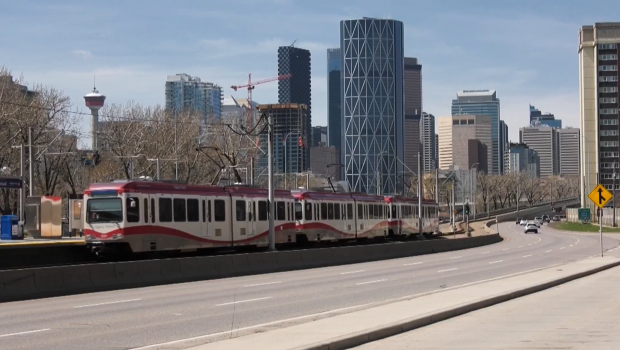 CALGARY – Calgary is thriving due to a new economic strategy designed to help the city recover from a number of troubles in recent years.

Calgary Economic Development, the group that developed the plan, said their goal is to promote the city as the preferred location for some of the world’s leading companies to set up offices.

The COVID-19 pandemic, low oil prices, a decline in foreign direct investment and a sharp rise in unemployment were just some of the challenges Calgary is facing, according to the group.

“Despite all the forces against us, we attracted and retained 54 companies and saved 5,500 jobs over the past year,” said Mary Moran, president and CEO of Calgary Economic Development, in a statement.

Local businesses attracted record capital of $ 353 million in 2020, according to the report.

However, to fuel the continued growth of Calgary’s tech industry, the company needs to attract and retain top talent, which Calgary Economic Development is achieving with its Live Tech, Love Life advertising campaign.

“The digital economy is our future, but it requires people, so developing a talent pipeline for economic development in Calgary remains a top priority,” said Moran.

Calgary’s GDP is projected to show one of the highest growth rates in Canada at more than five percent through 2021.