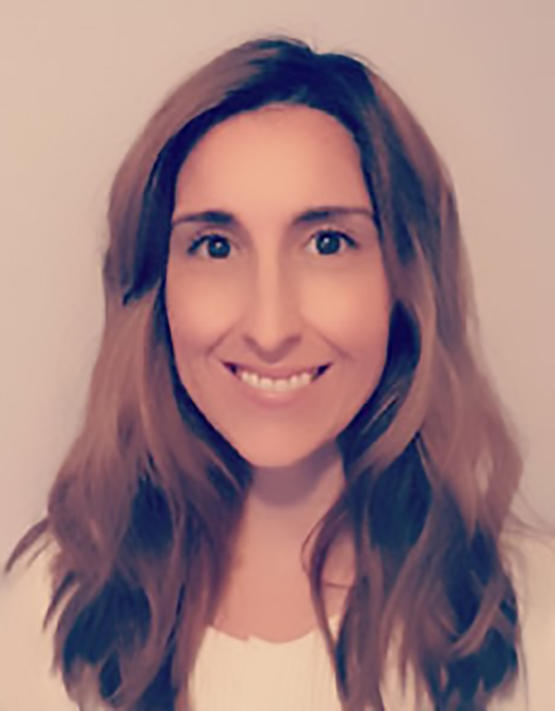 Over the past four years, the Calgary Flames have hosted a series of health promotion events for the Calgarians. A new peer-reviewed scientific article published in Frontiers in Public Health looks at the effectiveness of these events and how they address the health needs of the Calgarians.

Many people associate exercise with health, which can create opportunities for health promotion, says Dr. Gavin McCormack, PhD, one of the authors of the article.

Gavin McCormack, one of the authors of the article

“When you connect these professional sports teams with health promotion events, it encourages people to bring them to their attention,” he says.

Professional sports teams have opportunities to use their brand and raise awareness about a number of causes, including health promotion and healthy lifestyles McCormack.

“Professional sports teams can motivate, educate and inspire people from all walks of life to lead healthier lives, ”he says. “We think and hope teams can play a role in activating the healthiest version of our community.”

In January 2015, the first annual Calgary Flames Health Training Camp (FHTC) took place in the Saddledome, while the 2016 and 2017 events were jointly hosted by WinSport in Canada Olympic Park.

The O’Brien Institute for Public Health is a founding and ongoing partner of events providing an opportunity to learn about health, exercise, and diet, and to interact with players and staff from the Calgary Stampeders, Calgary Flames, and Olympic teams.

Dr. Elaine Ori, PhD, a member of the O’Brien Institute for Public Health and a senior lecturer at Mount Royal University, has been involved in the program since its inception.

Elaine Ori, member of the O’Brien Institute for Public Health and educator at Mount Royal University

“We tried different approaches to see what would resonate with the Calgary public,” she says.

A health screening component has been added to events. At one location in a shopping mall in Calgary, 63 percent of people studied were at increased risk of diabetes, which indicates they would benefit from a diabetes screening test. At a mall north of the Calgary city limits, 68 percent had elevated risk ratings.

“Being in a mall is a casual and less intimidating environment for getting health messages across and looking for hidden health problems like diabetes,” Ori says.

“We learned a lot along the way about what works in terms of public engagement and public health interests by identifying those at risk and providing them with education and opportunities directly.”

The Flames Health Training Camp events represent a significant contribution by the Calgary Flames Foundation to the Calgary community, says Dr. William Ghali, Vice President (Research) of the University of Calgary, who is also the author of the new article.

“The Flames organization is facing a difficult situation with the COVID-19 pandemic. We look forward to hearing about the foundation’s plans for the future training camp as the O’Brien Institute and the University of Calgary will be interested to continue partnering with important health promotion events, ”he says.