Calgary is one of the most generous Canadian cities in 2020 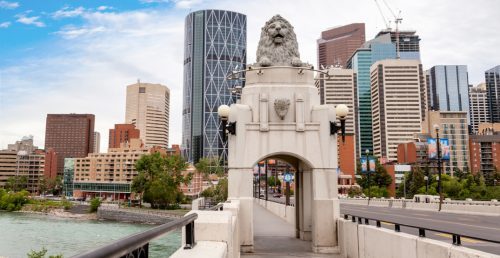 Even in the most difficult of times, the Calgarians were ready to give to help those in need.

A GoFundMe publication states that in 2020 Calgary was among the top five largest cities in Canada for generosity and received more donations than any other city with a population over a million.

According to the publication, the top 5 this year were:

GoFundMe also found that one in seven Canadians donates on the platform, adding to the over half a billion dollars raised on the website since it was launched in Canada in 2010.

Some of Alberta’s top campaigns of the year were $ 87,000 for PSA in Alberta, $ 84,000 for the Calgary Black Empowerment Fund, $ 1.1 million for children with spinal atrophy through Kaysen’s Quest, and $ 71,000 for Save the Ironwood to save the Yamnuska Wolfdog Sanctuary and raise US $ 11,000 for the ALS fundraiser that launched a Tkachuk billboard in Edmonton.

In Calgary, over $ 20,000 was specifically raised for a community refrigerator to feed the less fortunate, and an additional $ 20,000 for a Calgary family stranded overseas when they adopted a little girl from Nigeria.