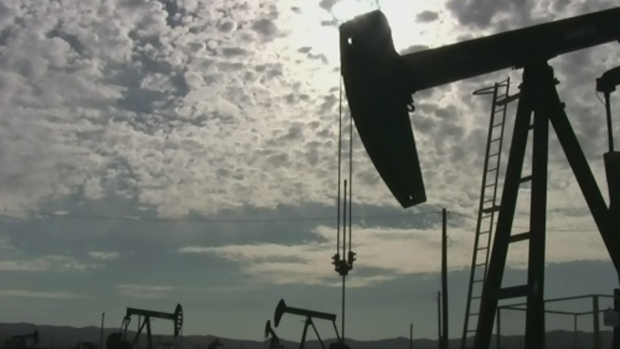 CALGARY – Alberta Energy Regulators suspended a Calgary-based junior oil producer after discovering they were failing to meet a number of end-of-life obligations.

SanLing Energy Ltd., which holds licenses to 2,266 wells, 227 rigs and 2,170 pipelines, was suspended this week after the AER found it did not care about its responsibility for its properties or the environment caused by spills and contamination in in the past.

The agency is also owed $ 67 million in security payments that SanLing has not yet paid.

As a result of the problem, the AER suspended all of the company’s licenses and ordered:

In its announcement, the AER stated that it had tried to bring the company into compliance, but SanLing had not responded in due course.

There are now concerns that SanLing is not performing operations safely, says the AER, so the order was issued.

“If SanLing or any Alberta company wants to do business, they must follow our rules,” Blair Reilly, director of enforcement and emergency management at AER, said in a statement.

“We cannot allow a company that has ignored the rules to keep working – it’s not in Alberta’s interests.”

CTV News has asked SanLing to comment on the suspension.

Detailed information on the orders against the company can be found on the AER website.