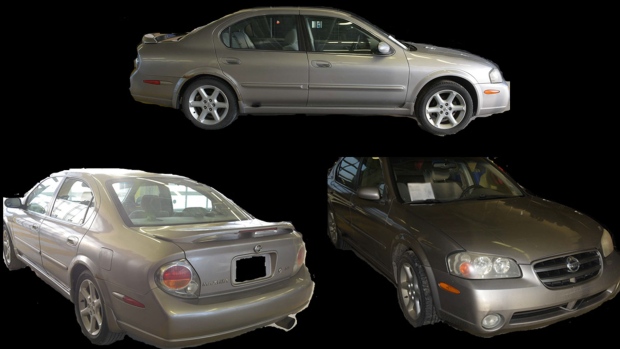 Shane Eric James Smith, 20, of Calgary, was reported missing by members of his family on June 7.

He was last seen in McKenzie Towne Ward the day before.

According to a family Facebook post, his last known whereabouts was with a Tim Horton on the Barlow Trail SE

Police are also looking for information on Smith’s vehicle, a gold-colored 2002 Nissan Maxima.

They say it was driven to the bridge over the Bow River on the Deerfoot Trail on the southern edge of the Calgary city limits and parked there sometime between 11pm on Saturday June 6th and the morning of June 9th.

There are no details as to where his body might be.

Anyone who has seen or spoken to Smith before he was last seen is asked to call the police on 403-266-1234 or Crime Stoppers anonymously using one of the following methods:

The Towing Job: The Northeast Calgary Community wakes up to discover cars missing on the road