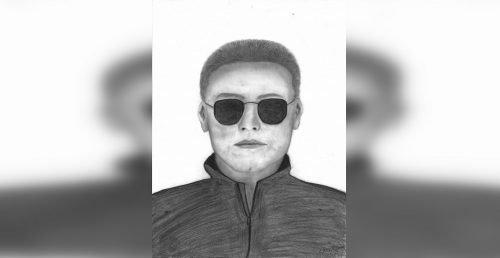 The Calgary Police Service is hoping for public help in identifying a suspect of sexual assault.

According to a statement from CPS, a man is said to have approached a woman from behind in Parkdale on September 27 at around 6:20 p.m.

The man allegedly patted the woman from behind on 1st Avenue and 25th Street NW and then escaped on foot.

Police shared a composite sketch of the male suspect as well as the following description:

“He is described as white, 6 ‘tall with an average build and short dark hair. He wore sunglasses, an orange and red sports jacket, and shorts. “

Anyone with information about the incident or the identity of the suspect is asked to call the Calgary Police Service emergency number at 403-266-1234.

Tips can also be left anonymously through Crime Stoppers by calling 1-800-222-8477 or visiting their website.

Corbella: The Calgary City Council destroyed our downtown area and blamed others for its mess