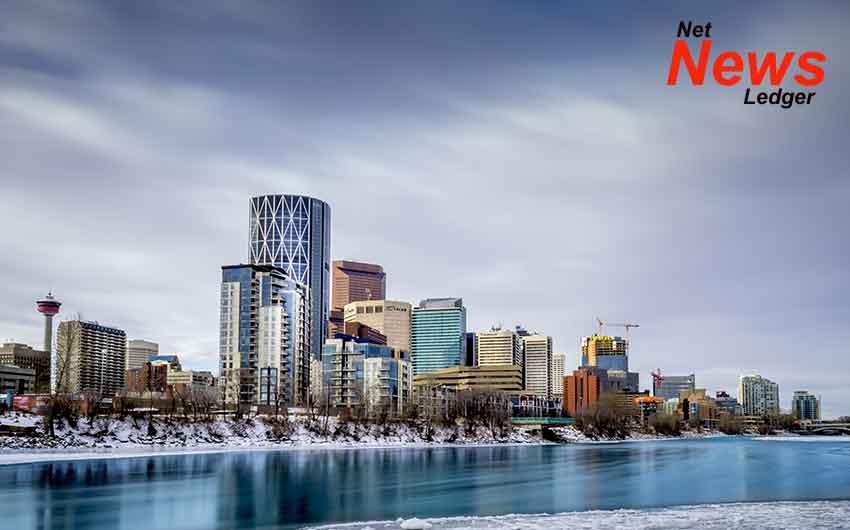 CALGARY – NEWS –. The Alberta Sheriffs’ SCAN (Safer Communities and Neighborhoods) unit received a court order against the owner of 5504 Center Street N and closed the property for 90 days.

The community safety order issued in the Court of Queen’s Bench went into effect on March 4 at 12:00 p.m. and gave sheriffs authority to enter the house, change locks and erect a fence around the property. No one is allowed to enter the property without permission from the sheriffs until it closes on June 2nd.

“This very situation was created by the SCAN unit to remedy it: a place where criminal activity and violence had become a seemingly everyday occurrence. Law-abiding Albertans shouldn’t have to tolerate such levels of chaos and danger in their communities. Thank you to SCAN, the Calgary Police and Alberta Health Services for all of your work in closing this property – and to the courageous community members who have given the authorities valuable assistance in this investigation, ”said Kaycee Madu, Attorney General and Attorney General.

As of 2020, SCAN has received more than 30 complaints and letters from the community documenting criminal activity related to this property. This is the largest group of complainants SCAN has ever worked with.

According to records, the Calgary Police Service responded to more than 115 incidents in 2020 alone, including robbery, break-ins and breakouts, possession of a controlled substance, and theft of a motor vehicle. Recently, a woman suffered a wound on her thigh at this location after being attacked with a machete, and a man was seriously injured after being shot in the face.

Alberta Health Services (AHS) has also issued several ordinances declaring the property uninhabitable, the last one on January 21.
On March 2nd, SCAN received a security warrant against the owners of the property. The property must remain empty during the 90 day closure. However, sheriffs can allow the owner and a broker access to show to potential buyers. In the event that the owner does not sell the property, the order gives the authorities the opportunity to apply in court for a five-year rental ban on the property and a five-year collective security order.

The SCAN unit works with other law enforcement agencies to shut down properties used for illegal activity. Safer Communities and Neighborhoods Act gives sheriffs the power to address issues through civil enforcement.

Since its inception in 2008, the Alberta SCAN division has examined more than 5,800 problem properties and issued more than 90 community safety advisories. Most complaints are resolved by working with property owners to keep criminal activity away from the community.