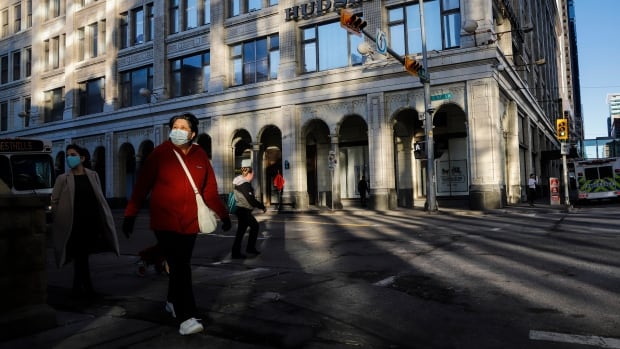 COVID-19 cases in Calgary have skyrocketed, and an infectious disease expert says the province must act quickly to ensure these numbers don’t spiral out of control.

The number of active cases in the city has increased 331 percent since October 1, and Edmonton cases have increased 203 percent over the same period.

In the past week, the city quickly outperformed Edmonton’s numbers – Calgary reported 1,642 new cases to Edmonton’s 1,484. More than 2,500 cases are now active in both cities.

“I think history would judge us harshly if we didn’t really deal with it [the numbers] very clear and firm, and … that’s something we’ll be looking for in the next few days, “said Dr. Lynora Saxinger, an infectious disease specialist at the University of Alberta.

Saxinger said if the high daily case numbers persist, there could be problems for those in need of access to health services – COVID-19 patients or not.

There are currently two Calgary hospitals with outbreaks and two more hospitals are under surveillance. There are 101 cases related to the outbreaks, 13 of which have died.

The city also has a high rate of positivity among the people tested: seven percent – in most pandemics, it’s still around two percent – which Saxinger describes as “really alarming,” which could indicate there are cases with the community’s health authorities there are not aware.

The World Health Organization has recommended a positive rate of five percent for two consecutive weeks before easing restrictions on slow transmission.

Tom Sampson, chief of the Calgary Emergency Management Agency, said in a video posted on Twitter that the Calgary transmission rate (which is R 1.2, which means that anyone with COVID-19 will transmit it to 1.2 others) is not sustainable.

Saxinger said an answer could be a “quick and sharp” barrier to reassure people that an end is in sight – like throwing a wet blanket on a fire.

“This kind of blunt instrument can really get us to the point of setting back … if we keep chasing up and adding constraints all the time as things are not going well, you run the risk of actually having a much longer, much higher epidemic peak” , she said.

Of the new cases across the province, 53 percent have an unknown source of transmission.

“A vaccine is still months away. We need to redouble our efforts to avoid a blockage, to take care of each other and to smooth this curve.”

GetintheLoop: Where great deals and support for the Calgary business come together

Six inches of snow is blowing into Calgary this week