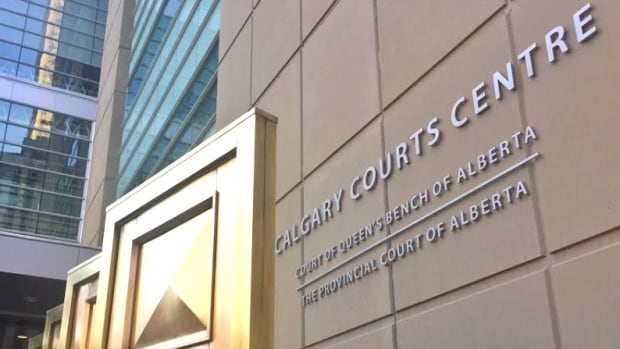 A new type of dish for Calgary appears to be on hold due to the pandemic.

Work has been going on for a number of years on the Calgary Community Court, a diversionary court designed to help people dealing with mental health, addiction, homelessness, or trauma.

The idea is to give Calgarians charged with social disturbance violations the opportunity to find treatment or alternatives to incarceration.

The work was carried out by the Community Justice Collaborative: Calgary (CJCC).

At the council’s Priorities and Finance Commission on Tuesday, councilors heard that work on the project had stalled due to a lack of provincial commitment to the court.

Joy Bowen-Eyre of the CJCC told the committee that the city’s money had helped fund prep work on the court to bring it to a state of readiness.

A proposal for funding has been submitted to the provincial government to run the new court as a three-year pilot project.

She said it appears that with the pandemic continuing, there is a lack of money to continue.

“There is a lack of resources at both the judicial and prosecution levels at this point,” Bowen-Eyre said. “Once these are resolved, there is a willingness and an appetite.”

She presented information to the committee showing the court could save more than $ 2 million in its first year of operation, which would grow to nearly $ 23 million by the end of year three.

The province has approved drug treatment courts as an alternative method of dealing with certain types of criminals so that they won’t give up hope.

“I think there is an appetite to do things differently. It’s just that this isn’t a priority at this point in time,” Bowen-Eyre said.

Given the court’s potential to save time, money, and other resources in the existing court system, Coun. Evan Woolley wasn’t pleased to hear that the pilot wasn’t going to continue.

“This is very disappointing,” said Woolley.

“The result was a win-win-win situation for everyone. It relieved the judicial system and relieved those who wanted to fight a ticket.”

Mayor Naheed Nenshi said he was also sorry to hear that the project cannot continue.

“I am disappointed that the province is unwilling to move on to something so critical. We called it the mental health court. It is an important part of our mental health activities,” said Nenshi.

The Council’s intergovernmental committee plans to discuss the issue at its meeting on Thursday.

The unspent city money for the project – just over $ 102,000 – will be returned to the council’s innovation fund for the time being.