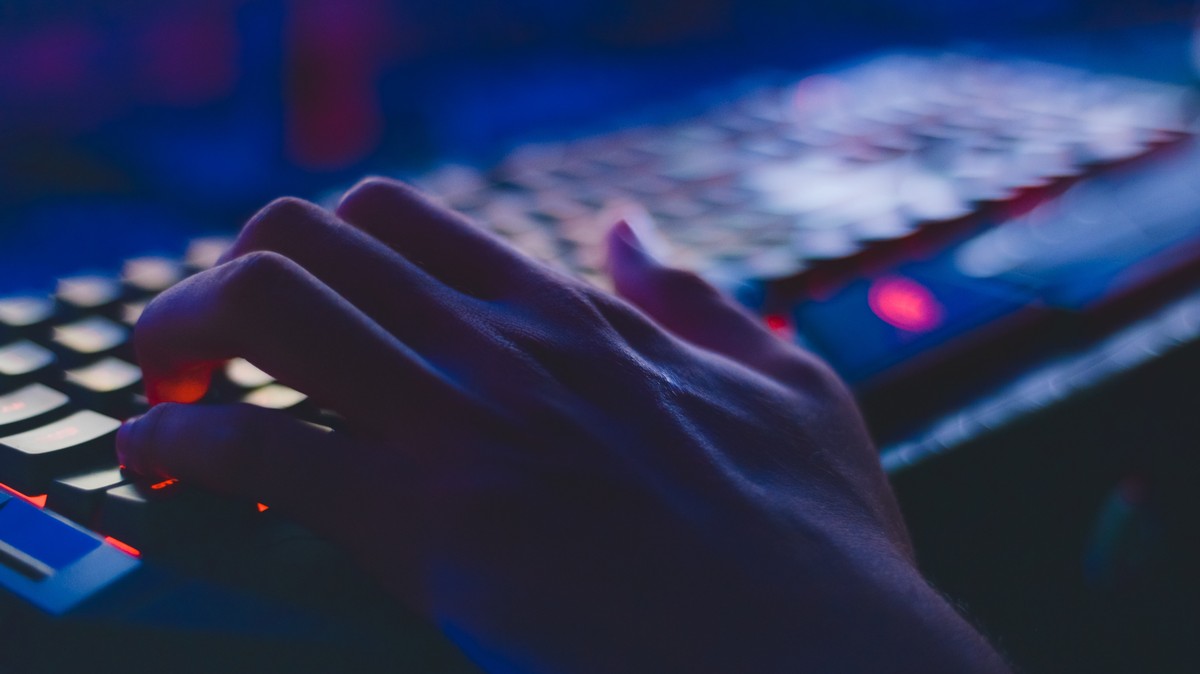 According to a new study by a think tank for extremism, vaccine misinformation is increasing in Canada as influencers use Facebook in a “coordinated” manner.

The study by the British Institute for Strategic Dialogue (ISD) found that the number of “vaccine misinformation communities” on Facebook has increased by 48 percent in the last six months, from 291,200 users in September 2020 to more than 432,000 users.

The ISD analyzed over 45 groups and 33 pages and found that the number of contributions from the groups increased by 29 percent and the interactions (reactions, comments and shares) increased by 49 percent over the same period.

“Vaccine disinformation influencers use Facebook groups to share misleading claims in a coordinated manner and reach a wide audience with identical misleading content,” the study said.

Examples of vaccine misinformation mentioned in the study include videos from well-known anti-Vaxxers, claims that the vaccines induce autoimmune reactions that lead to death in people, posts from alternative health sites that the vaccine is “gene therapy,” conspiracies that COVID-19 was created and armed by China and that Prime Minister Justin Trudeau is being “compromised” by Chinese officials.

The ITS also found spots with death threats against Trudeau and Canada’s top doctor Theresa Tam.

Anti-mask and anti-lockdown groups are closely associated with anti-vaccination activists and organizations. Almost all anti-lockdown and anti-mask activists in Canada who have grown in prominence over the past year have strong anti-vaccination sentiments. In fact, for many of them, anti-Vax conspiracy theories were their entry into the community. Within large groups, Facebook groups launched by these leaders – like hugs over masks, the line and mothers against social distancing – vaccination misinformation is rife and is spreading rapidly. The groups share members and moderators work to reinforce each other’s messages.

In an example cited in the ISD study, conspiracy theorists picked up the death of a health worker in Saskatchewan related to COVID-19, mistakenly linked it to the COVID vaccines, and “used Facebook’s networked group infrastructure to quickly spread disinformation.”

“The proliferation of this unsubstantiated claim shows how Facebook has created an infrastructure that allows users to quickly disseminate misleading information to a sizeable audience and then has not adequately addressed how this feature is being used on their platform,” it says the study.

Commenting on VICE World News last week for a separate story about these groups, Erin Taylor, a spokeswoman for Facebook Canada, said the company is working with Public Health Canada to provide accurate information to Canadians.

“We removed millions of content on Facebook and Instagram around the world because it contained misinformation about COVID-19 that could lead to imminent physical harm, such as content related to bogus prevention measures or exaggerated cures,” Taylor said .

Facebook said it removed Mother’s Against Distancing (MAD) for “repeated violations of our community standards”. At the time of deletion, the site had 11,000 followers. Another MAD group was deleted in the summer (again following a request from VICE World News for comment), but its creator, well-known anti-masker Chris Saccoccia, simply started another. Saccoccia still has an Instagram account with over 130,000 followers, where he regularly urges Canadians to break COVID-19 regulations and spread conspiracies.

The company checked and deleted content from other anti-mask and anti-lockdown pages flagged by VICE World News, but allowed the pages to exist.

Here’s everything that reopens in Calgary this week