Canadian news publishers are calling on the government to take over Google / Facebook, calling for the Australian model to be adopted 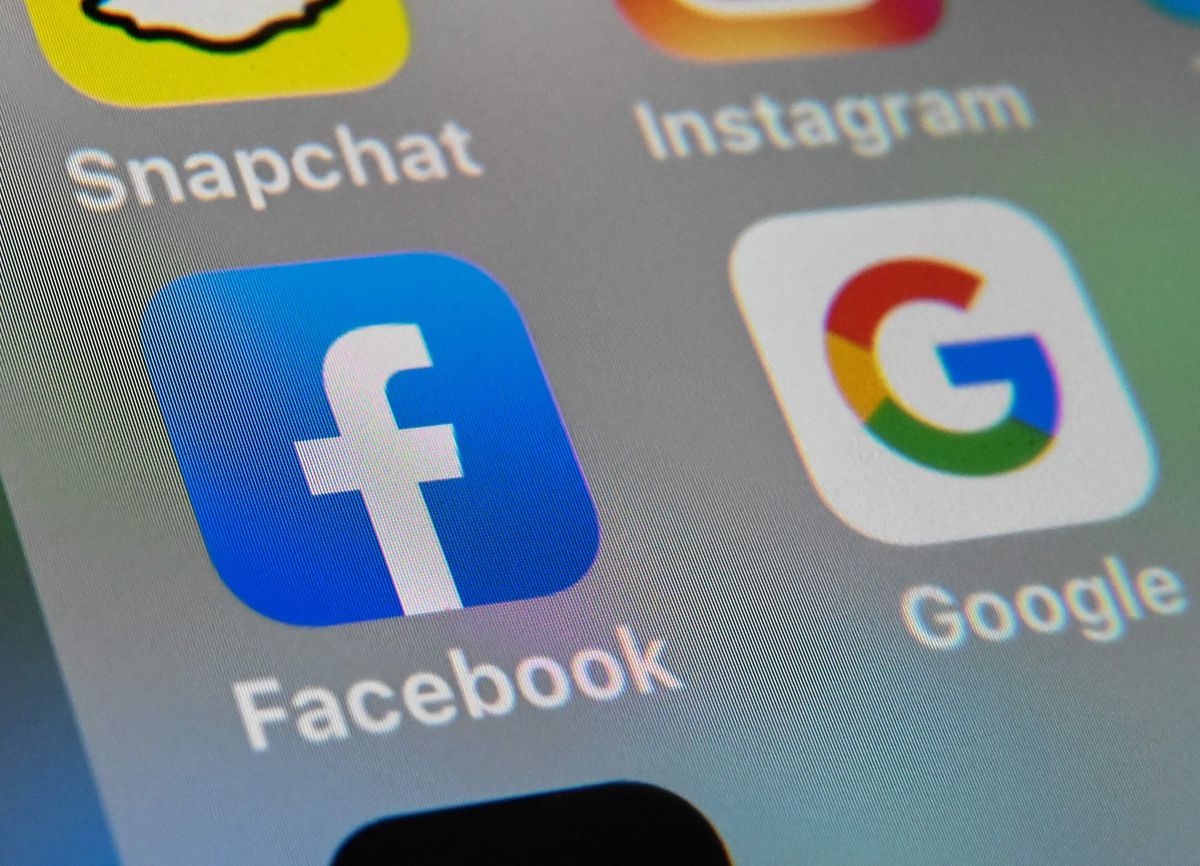 Both Facebook and Google argue that a report produced by Canadian news publishers misrepresents how the internet economy works.

Canadian news publishers want the government to seek compensation from digital giants like Facebook Inc. and Google from Alphabet Inc. for the use of their content, including the power to negotiate as an industry to negotiate the terms.

For the past two decades, big tech companies have dominated information distribution and advertising spending, bringing lower revenues to traditional news publishers despite producing much of the content that is shared on social feeds and news aggregators.

Earlier this year the Australian government asked its competition regulator to develop a code that would give publishers the right to negotiate individually or jointly with platforms – without breaking the competition rules in the latter case. The code would also set standards for message sharing, algorithm changes, and data sharing.

Last week, chains like Torstar Corp., Postmedia Network Canada Corp. and Quebecor Inc., as well as newspapers like The Globe and Mail and La Presse, asked all parties in parliament to follow the same political approach as Australia.

In a report titled “Leveling the Digital Playing Field”, the editors argue that platforms like Facebook and Google should compensate them for using their content after years of “free travel” and Between 60 and 90 percent of the digital media had controlled the advertising market.

However, both Google and Facebook argue that the report “misrepresents” how their platforms and the broader internet economy work. While Google claims that Canadian news websites send five billion visits each year, Facebook claims that news makes up only a small fraction of the content published on its platform.

According to the News Media Canada report, implementing Australian-style policies in Canada could ensure better job security for Canadian journalists, according to Canadian publishers. This would allow Canadian outlets to continue producing content that will help increase revenues on the digital platforms, the report continued.

Canadian publishers are also seeking assurances that web giants will be prevented from engaging in “unfair competitive practices” and “fines” hundreds of millions of dollars in fines for platforms such as content from To block publishers or not to disclose any audience data with them.

In the United States, the Department of Justice, the Federal Trade Commission, and the House of Representatives Antitrust Subcommittee recently deepened their review of digital platforms like Facebook and Google for antitrust reasons.

News Media Canada’s report also urges Ottawa to establish a regulator to regulate digital platforms. One of Australia’s key recommendations was to extend intellectual property rights to publishers so that platforms would have to license content for use. (However, both Facebook and Google typically publish headlines and brief descriptions or excerpts, while referring to full articles on the publisher’s websites.) Under the proposal, platforms could be fined up to 10 percent of their sales in the region for violations be occupied.

Though it didn’t provide specific details, the federal government’s September speech said Ottawa would look at how big tech firms would avoid corporate taxes. “Web giants are taking Canadians’ money and setting their own priorities,” it said. “Things have to change and will change. The government will ensure that its revenues are more fairly shared with our creators and media. “

Google Canada vice president Sabrina Geremia said the report “ignores” how the search and news aggregation firm has helped publishers. “News Media Canada’s report misrepresents how the Internet has affected the way news is published and does not take into account those who failed to move their businesses to the digital world,” she said in an email Mail sent statement.

Meg Sinclair, director of Canadian communications at Facebook, said in a statement emailed that the company would prefer to work with the government and news publishers on a solution.