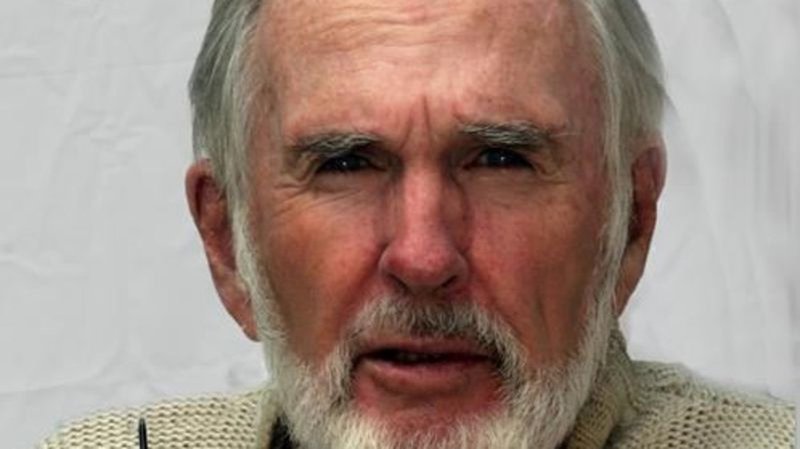 When the 1967 Detroit Riots were sparked by a police raid on an illegal after-hours club for black Americans, Smyth was one of the few Canadian reporters on the scene.

After Canada’s first large-scale demonstration for equal rights for lesbians and gays on Parliament Hill in 1971, Smyth condemned the CHUM radio waves and called the marching people “militant alcoholics, militant lepers, or militant lunatics”. The words stung many in the gay community who felt they were playing with suggestions from the time when LGBTQ people were mentally ill.

Brian Waite, a founding member of Toronto Gay Action, appeared on CHUM days after Smyth’s comment, calling him “vengeful” and “bigoted” for “sharing the same views that produced the worst epochs of oppression and brutality in human history to have . “