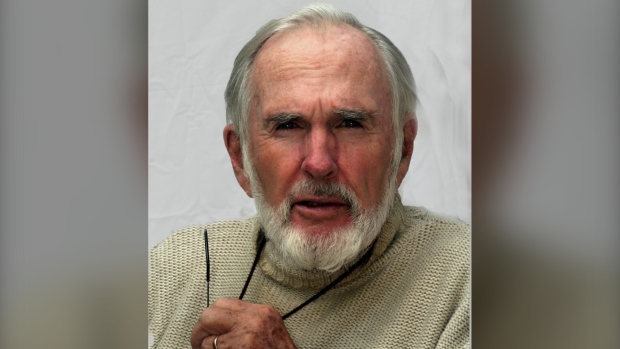 His reports ventured across the border with Windsor, capturing the fear that gripped Motor City when martial law went into effect. Each update featured vivid descriptions of the scene and colorful interviews with locals.

After Canada’s first large-scale demonstration for equal rights for lesbians and gays on Parliament Hill in 1971, Smyth condemned the CHUM radio waves and called the marching people “militant alcoholics, militant lepers, or militant lunatics”. The words stung many in the gay community who felt they were playing with suggestions from the time when LGBTQ people were mentally ill.

“I think of Jack Dennett, the late Gordon Sinclair, people with a flair and personality … even an opinion. You didn’t want to miss her in the morning. “