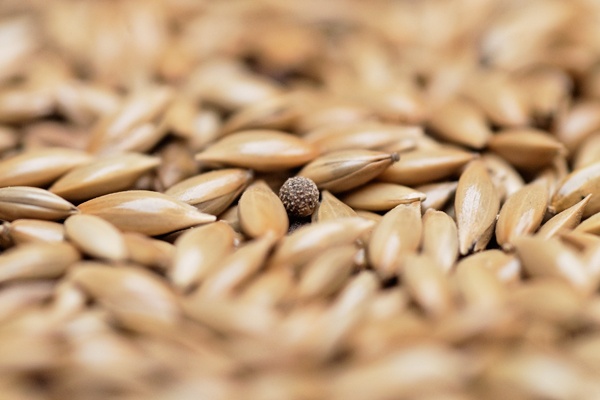 Canary seeds will soon be designated as an official grain under the Canada Grain Act.

In response to growers’ requests for changes and consultation with stakeholders across the country, the Canadian Grain Commission is making regulatory changes adding canary seed to the list of official grains.

Beginning August 1, 2021, grain producers will enjoy the same rights, services, and protections for their canary seeds as any other regulated grain, including:

The Canadian Grain Commission has consulted with canary seed traders and growers to establish the variety and quality specifications for this crop. In July 2021, a table of class determinants and a humidity table will be added to our website.

“After successive licensees failures that left canary seed breeders empty-handed, it was clear that we needed to extend regulatory safeguards to the sector. We are very pleased that we can offer canary seed farmers the rights and services of the Canada Grain Act and help ensure that they are fairly rewarded for their deliveries. “