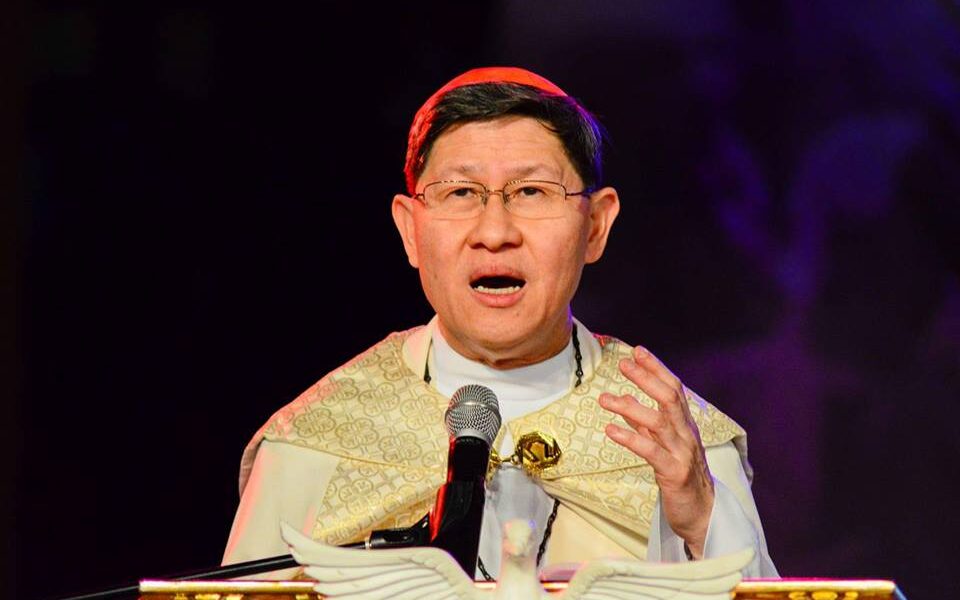 MANILA – Pope Francis has appointed Luis Antonio Cardinal Tagle to the Congregation for the Eastern Churches, which supports churches around the world.

The news website of the Catholic Bishops’ Conference of the Philippines (CBCP) reported Thursday that the cardinal is now part of the Vatican body, which also supports the Catholic dioceses of the Latin rite in the Middle East.

Tagle will work with Cardinal Leonardo Sandri, who has been Prefect since 2014, and his other members.

Tagle is currently Prefect of the Congregation for the Evangelization of Peoples (Propaganda Fide), which oversees the vast “missionary areas” of the Church.

1917 declared Pope Benedict XV. it for independent and called it Congregation for the Eastern Churches.

The community currently works with around 23 Eastern Catholic churches and congregations.