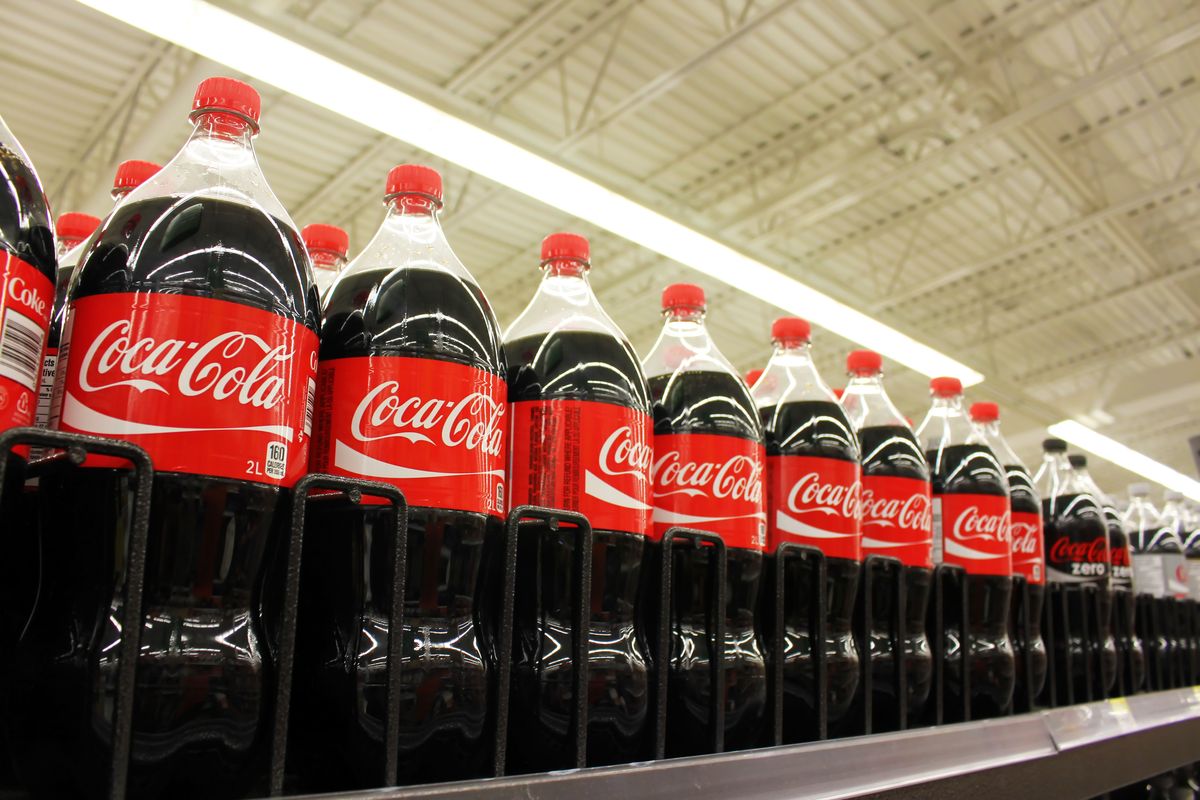 On Monday March 15th, over 250 workers quit their jobs during a Coca-Cola strike in Calgary.

This strike is likely to affect the distribution of Coca-Cola to Albertanian shops and restaurants. The publication continued.

Narcity has contacted Coca-Cola for a comment and will update this story as soon as we receive a response.

“In the past year, these employees were considered an indispensable service and were there for the Albertans. Now it is time for the Albertans to stand by their side when they are fighting for job security in uncertain times,” said Brock Penner, Business Agent at Teamsters Local Union 987.

The union says workers have lost their jobs to third party contractors, “which limits their ability to make a decent living for themselves and their families”.