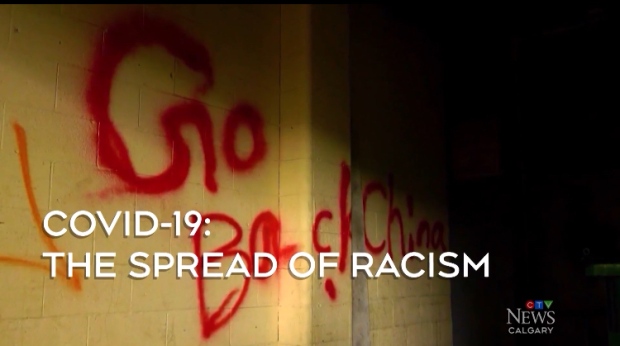 CALGARY – COVID-19: The Spread of Racism was awarded the coveted RTDNA Canada – Prairie Region Award 2021 in the Enterprise category.

The documentary examines the rise in racism and discrimination against Chinese and Canadians, as well as other Canadians of Asian descent during the pandemic, and includes first-hand accounts of victims of the attacks.

“I’m still completely shocked by this,” said Le after learning of the award. “I’m just so proud of the team at CTV Calgary for all of their hard work.

“The real MVPs, however, are the people who have bravely come forward to share their experiences with the world. The issue of racism and discrimination against Asians during the pandemic is still going on. I commend the activists, community members, allies and journalists all over.” for keeping history alive. I’m glad we helped point out the problem and I’m grateful that our story is recognized. “

The project, which took three months to produce, aired prime-time on CTV Calgary and nationwide on W5, and received an influx of messages of support from the entire community.