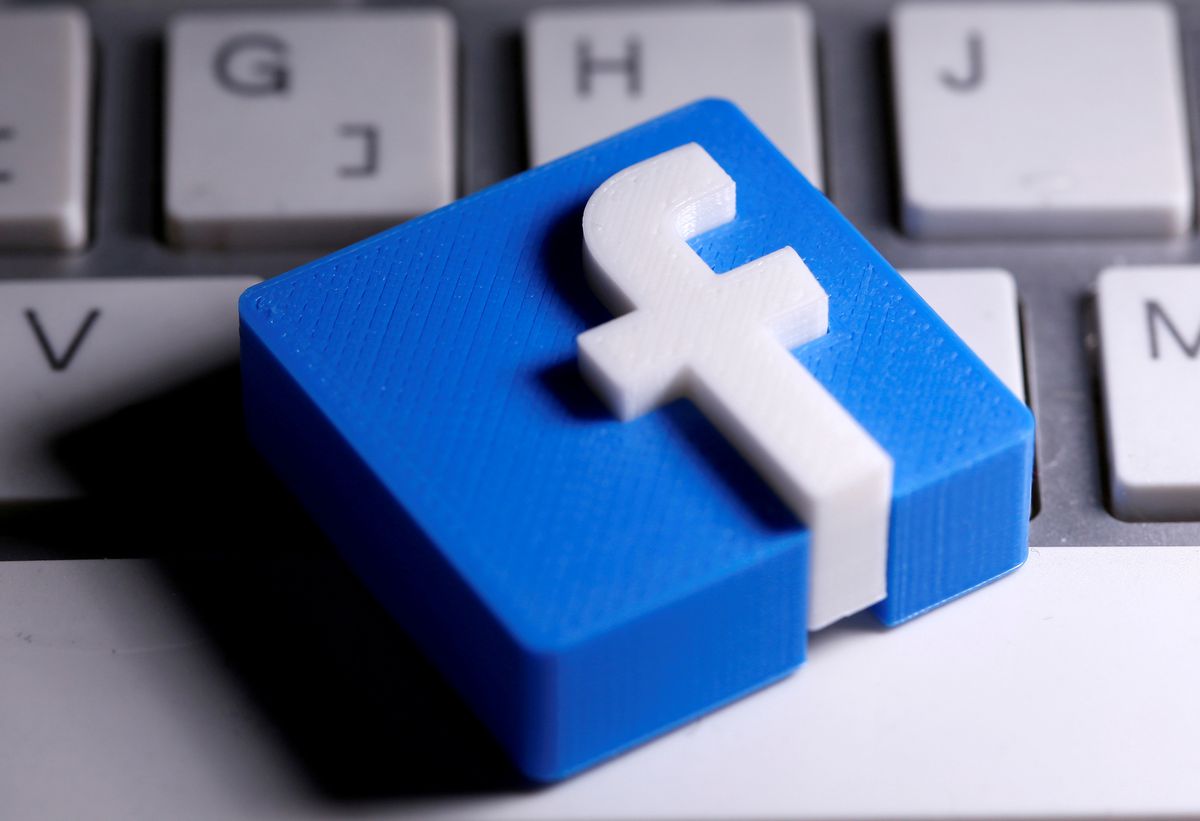 Facebook’s director of public policy for Canada told The Globe and Mail that while the details and timing are still being worked out, the company is open to paying Canadian publishers for news that appears on its website.

Facebook’s director of public policy for Canada says the company is ready to negotiate licensing deals with Canadian news publishers after making a similar promise in Australia this week.

Kevin Chan told The Globe and Mail that while the details and timing are still being worked out, the company is open to paying Canadian publishers for news that appears on its website.

Mr Chan said this would likely come in the form of a new product on his platform, and the payments would be on top of existing journalism support programs in Canada, such as a $ 1 million scholarship with the eight Reporting positions for The Canadian Press Agency are funded.

“We want to invest even more in the news ecosystem in Canada. And that includes researching new things like licensing news for 2021, I think, ”said Chan. “We want to support news and we want to support journalism because that’s important to us…. I think where news licensing can and does make sense, we license news content for a net new purpose. “

The comments come as Australia passed new laws this week mandating social media platforms to compensate publishers for news. The legislation was passed following last-minute changes that got the backing of Facebook, which took the dramatic step last week of halting the exchange of messages on its platform in Australia in response to the legislation. Facebook announced this week that it would end the Australian news ban, continue licensing negotiations with publishers and spend $ 1 billion on journalism worldwide over the next three years.

Australia’s draft mandatory code of bargaining for news media and digital platforms received final approval on Wednesday. The law provides a system of arbitration for “final offers” whereby an independent body can resolve disagreements over compensation between platforms and publishers by choosing one of the offers submitted by the two parties. The last-minute changes to the bill essentially allow a social media platform to operate outside of the new rules, provided that it has “made a significant contribution to the sustainability of the Australian news industry by entering into commercial agreements with news media companies,” a statement from the Australian Communications Minister Paul Fletcher.

Facebook’s move last week to shut down Australian News was strongly condemned at the time by Canadian Heritage Minister Stephen Guilbeault, who described it as “highly irresponsible” and said Canada’s Australian pages were against “web giants “claim and would introduce similar laws a year. Prime Minister Justin Trudeau spoke to Australian Prime Minister Scott Morrison on Tuesday when they agreed to work together to regulate online platforms and, according to Trudeau’s office, “agreed to continue efforts to combat online damage and secure revenue Coordinating web giants are shared more fairly with developers and the media. “

While Google initially also criticized Australian law and threatened to shut down its search services in the country, it went ahead of Facebook to enter into licensing agreements with Australian publishers to pay for articles that appear on its already launched Google News Showcase website in one Handful of other countries.

Facebook has a similar product called Facebook News that is available in the US and some other countries. Mr. Chan said it was too early to say what a licensing agreement might look like in Canada.

Google spokeswoman Lauren Skelly told The Globe and Mail that the company was already in talks with Canadian publishers to negotiate licensing deals ahead of the planned launch of its news platform in Canada.

“News Showcase is not currently active in Canada, but we have already partnered with Narcity Media and Village Media and are in active discussions with other Canadian publishers. We look forward to bringing the product to market here soon. “

John Hinds, President and CEO of News Media Canada, who works for the print and digital media industries, said his organization supports the Australian model and is “pleased” to hear that Canada is taking a similar approach. Some critics of Australian developments argue that the new deals will mostly benefit large traditional publishers and not necessarily smaller newsrooms or startups.

“This cannot be an agreement for the big players,” Hinds said when asked about these concerns. “I think as an industry we are very strong believers that this has to be a collective negotiation because we have to protect small players, and we have certainly told the government that.”

Camille Gagné-Raynauld, a spokesman for Mr Guilbeault, said in an email that the federal government praised Australia and Facebook “for their commitment to a lasting solution”. She said the government is taking a “Made in Canada approach … sustainable for news publishers, digital platforms large and small, and the health of our democracy.”

Find out what’s happening in the Halls of Power with the day’s major political headlines and commentaries selected by the Globe editors (subscribers only). Register today.