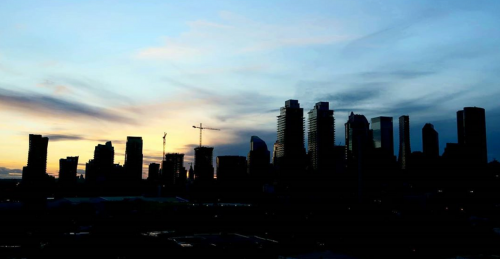 Today is a big day for the cities of Calgary and Brooks.

While the rest of the province saw the full impact of the first phase of Alberta’s relaunch strategy on May 14, the two cities had to be a little more patient as they reopened.

Both Calgary and Brooks had seen more coronavirus cases than the rest of the province in the past few months. Therefore, the Chief Medical Officer of Health, Dr. Deena Hinshaw, the decision to introduce phase 1 in a few phases.

On May 22, Prime Minister Jason Kenney announced that Calgary and Brooks would move forward with the next phase of the first phase, which will reopen hairstyling and barber shops, as well as cafes, restaurants, pubs and bars across the city.

However, these companies are only allowed to reopen for table service with a capacity of 50%.

It should also be noted that companies are not forced to reopen. They can remain closed for as long as they deem necessary.

Calgary and Brooks, along with the rest of the province, saw some initial Level 1 reopenings on May 14, including:

Here is a list of restrictions that are being eased across the province with Level 2 and Level 3 and as such will not be allowed as of May 25th:

“Calgary, We Are Better Than That”: City Council Responds To A Video Of Racial Insults In The Liquor Store