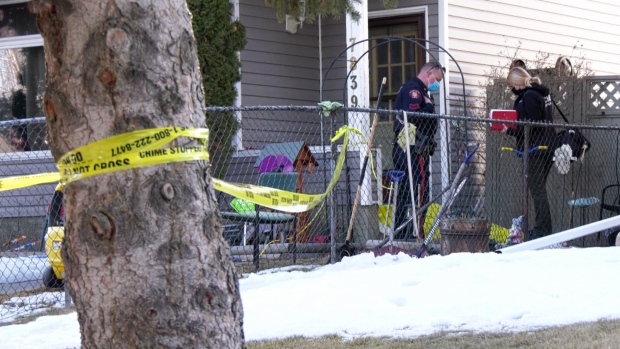 CALGARY – The Calgary Police Department’s Homicide Division began investigating the death of a man outside a house in Ogden on Monday.

Police, fire and ambulance services were called to an apartment on the 7800 block of 21st Street SE at around 2:45 pm for “reports of a deceased person,” the police said in a statement.

A man in his sixties was found dead and another man was taken into custody at the scene. He was later released.

An autopsy was completed on Tuesday, but the nature of the death remains undetermined.