“If you care about the safety of 300,000 Canadian passport holders …”: China warns Canada against granting asylum to Hong Kong residents 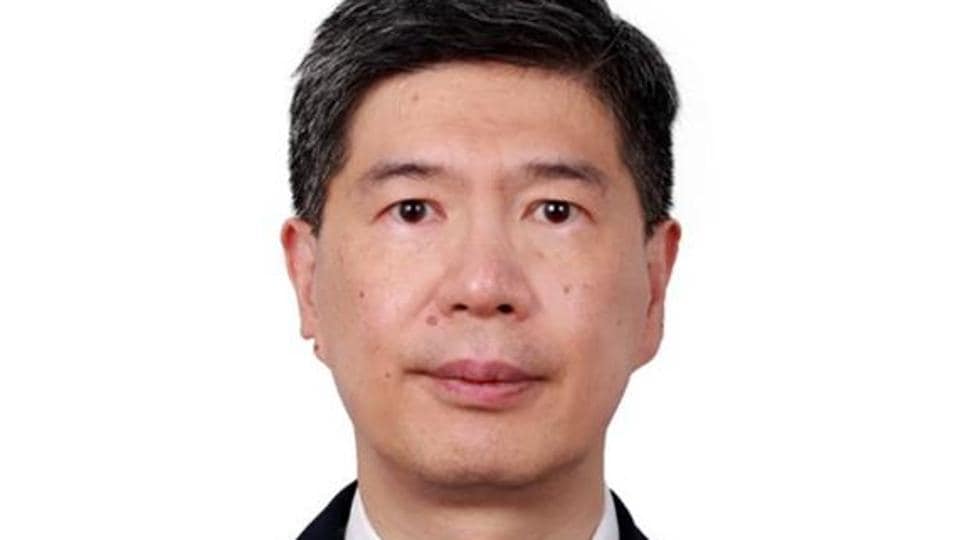 A senior Chinese diplomat warned Canada Thursday against granting asylum to democracy protesters in Hong Kong, adding that doing so could jeopardize the “health and safety” of Canadians living in southern China’s financial center.

The remarks made by Cong Peiwu, Beijing’s envoy in Ottawa, led to a reprimand from the Canadian foreign minister, which further exacerbated tensions between the two countries.

Cong responded to reports that a Hong Kong couple who participated in large and sometimes violent protests last year had been granted refugee status.

The landmark decision makes it likely that other Hong Kong nationals will receive protection in Canada, which has emerged as a top target for those fleeing Beijing’s actions.

When asked by reporters whether the latter comment posed a threat, Cong replied, “That is your interpretation.”

“I have instructed Global Affairs to call in the ambassador to make it clear without a doubt that Canada will always stand up for human rights and the rights of Canadians around the world,” he said in a statement released by Globe and Mail and other Canadian news outlets .

China and Canada celebrated diplomatic relations 50 years ago – but those relations are deeply strained.

Meng was arrested on a U.S. arrest warrant during a layover in Vancouver in December 2018 and charged with bank fraud related to violating U.S. sanctions against Iran.

She has been fighting extradition ever since.

Western governments see the detention of the two Canadians as direct retaliation by Beijing.

On Tuesday, Canadian Prime Minister Justin Trudeau struck Beijing because of his “forced diplomacy” and the ongoing raids in Hong Kong and against Uighur Muslims in Xinjiang.

Cong turned down Trudeau’s comments at his press conference Thursday.

“There is no forced diplomacy on the Chinese side,” he said.

“The Hong Kong question and the Xinjiang question are not about human rights. It is all about China’s internal affairs, which do not tolerate outside interference, ”he added.

Be part of our photo gallery in the Calgary Central Library