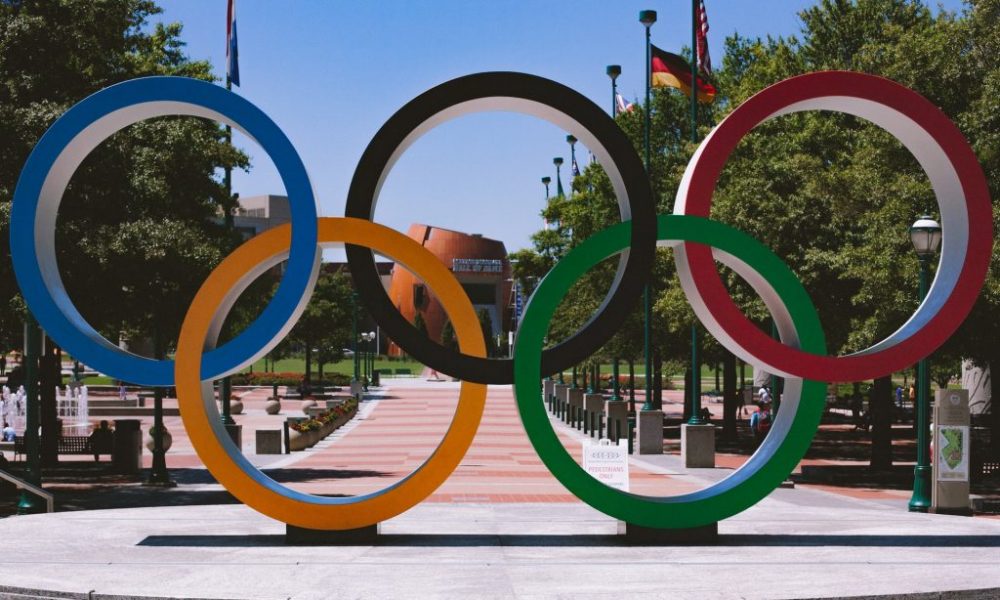 Organizers are enforcing stricter measures to prevent the infection from spreading due to the Tokyo Olympics earlier this July and have banned international visitors from attending the Japan Games. (File Photo: Bryan Turner / Unsplash)

ANKARA – Japan on Wednesday promised to resume the Tokyo Olympics amid resistance that the world’s biggest games should be postponed due to the Covid-19 pandemic.

“I would like to send a message from Japan that the world has faced the difficulties caused by the novel coronavirus and overcome them through unification,” Prime Minister Yoshihide Suga told parliament.

Suga said his government will further reduce the number of Olympic officials, workers and press representatives coming to Japan from overseas to attend the tournament, Tokyo-based Kyodo News reported.

Originally slated for the summer of 2020, the Tokyo Olympics have been postponed for a year due to the rampant pandemic that forced governments to close borders to curb the spread of infection.

Organizers are enforcing stricter measures to prevent the infection from spreading due to the Tokyo Olympics earlier this July and have banned international visitors from attending the Japan Games.

Strict health measures are in place for participants throughout the games to avoid contact with the infection, while the global positioning system is used to monitor participants’ movement to catch pandemic log breakers.

Japan had previously planned to allow 180,000 visitors, but that number has been cut in half.

Yukio Edano, leader of the main opposition Constitutional Democratic Party in Japan, replied to Suga in parliament: “You cannot make up for life when you have lost it. Politics cannot take responsibility for lost human life and the Prime Minister is not sufficiently aware of that. “

Suga also promised to have all citizens of Japan vaccinated by November. The country has so far reported 765,619 coronavirus cases, including 13,743 deaths.