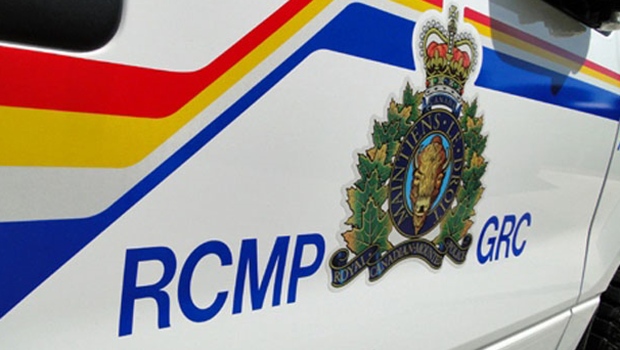 CALGARY – A Calgary husband and wife are indicted following an RCMP investigation into poor working conditions and compensation for foreign agency workers.

According to the RCMP, the couple who own a cleaning company recruited a man and woman from the Philippines to work for their company under Canada’s Foreign Company Temporary Employment Program. When the workers arrived, the owners allegedly took advantage of them for personal financial gain.

The victims filed a complaint with the Coalition of Action for Human Trafficking in Alberta (ACT) in 2019 alleging poor working conditions and compensation.

After an RCMP investigation that lasted approximately 18 months, charges were brought against 50-year-old Amelita Layco and 49-year-old Macario Layco on April 1.

Amelita Layco is charged with:

Macario Layco has been accused of two main benefits of trafficking in human beings.

The defendants are due to appear in court on Friday.