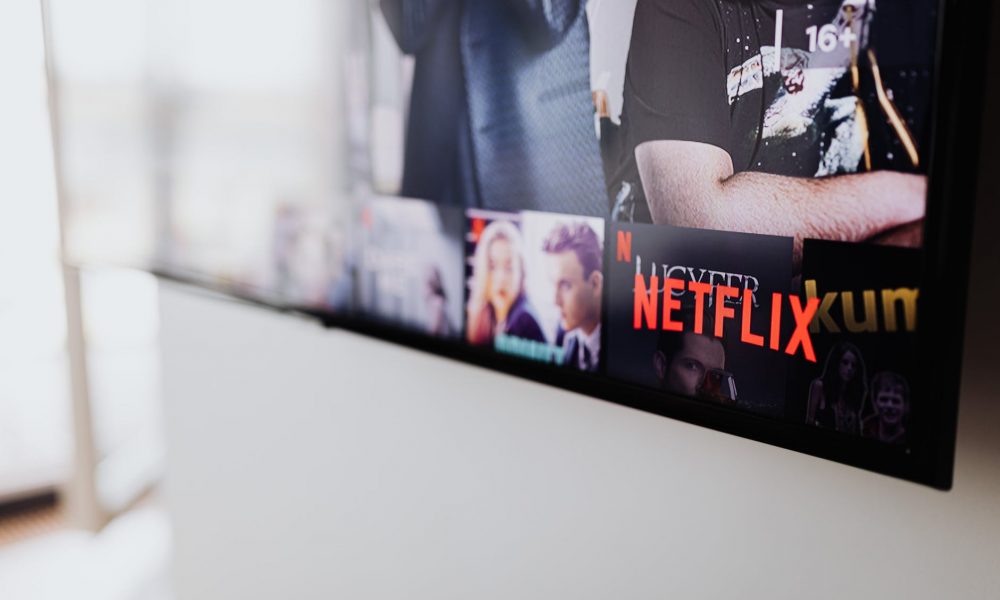 Building on the success of unique Canadian shows like Schitt’s Creek, Blown Away and Anne with an E, Netflix will partner with Canadian creators to bring stories from Canada to the world. (Pexels photo)

Today, Mayor John Tory welcomed Netflix to its new home in Canada as Netflix announced the opening of an office in Toronto.

Netflix officials delivered the news to Mayor Tory this morning in a virtual meeting with Deputy Mayor Michael Thompson (Scarborough Center), chair of the city’s economic and community development committee, and Councilor Paula Fletcher (Toronto-Danforth), chair of the film City. Advisory board for television and digital media.

Prior to today’s announcement, Toronto was already the proud home of one of Netflix’s two Canadian production centers. Through the hub, Toronto’s talented crews have been critical to the success of international productions such as Jupiter’s Legacy, The Umbrella Academy and The Queen’s Gambit. Netflix has been instrumental in developing the infrastructure and workforce in Toronto.

With the new Toronto office, Netflix will expand its commitment to working with Canadian talent. Building on the success of unique Canadian shows like Schitt’s Creek, Blown Away and Anne with an E, Netflix will partner with Canadian creators to bring stories from Canada to the world. As one of the most diverse cities in the world, Toronto prides itself on our locally based, globally focused talent and looks forward to hosting Netflix as it supports the best creators here and from all over Canada. Netflix and the city are working together to help the sector grow and diversify, and work with communities to support Pathways to Opportunity. Home to megastars and mega-stages with much more talent to discover, the city welcomes Netflix’s increased presence and partnership in the production of original content.

In 2019, the film, television, and digital media sectors contributed $ 2.2 billion to the Toronto economy and employed more than 30,000 people. The film and television industry has adapted to COVID-19 regulations with strict health and safety guidelines and will drive ongoing economic recovery in 2021 and beyond.

For more information about the city’s film bureau and its unique industry programs, visit http://www.toronto.ca/film.

“In very difficult times, this type of message gives us hope! We worked hard to make sure Netflix’s new Canadian office is in Toronto. We put together an offer book within a few days so that Netflix can settle down here and get in touch with our creative industry. Our pitch was clear: Toronto is a film-friendly city that the film industry welcomes and celebrates, the quality and diversity of our talent pool is second to none, and we have a robust and growing production and post-production industry. I want to thank Netflix for making the right choice for your company and for our city. This has been a rough year for Toronto and all cities, all businesses and all residents, but today’s news is yet another example of our determination to help sectors overcome the pandemic, protect and grow jobs in our city, and create make sure we come back stronger than ever. “

“We pride ourselves on Toronto’s artists, animators, actors and crew, and their collective creative impact. There are many more talented artists and crew in Toronto discovering Netflix, working with and telling authentic Canadian stories. We look forward to working with Netflix in the future. “

“Toronto’s film and television sectors have flourished and grown, and more and more productions are choosing our city for their next project. In 2019, the sector employed more than 30,000 people and contributed $ 2.2 billion to the Toronto economy. Thanks to our partnerships with industry leaders like Netflix, the local industry has fully recovered – before the pandemic – and is well on its way to another record year in 2021. “

“As we grow our business and presence across Canada, we are excited that Toronto will be our first local office. We look forward to opening our doors and building on the great work we have started with our creative partners to bring more Canadian artists and stories to the world. “

Toronto is home to more than 2.9 million people, whose diversity and experiences make this great city Canada’s leading economic engine and one of the most diverse and livable cities in the world. As the fourth largest city in North America, Toronto is a global leader in technology, finance, film, music, culture and innovation and has consistently topped the international rankings thanks to investments from its government, residents and businesses.

How to Celebrate International Women’s Day in Calgary