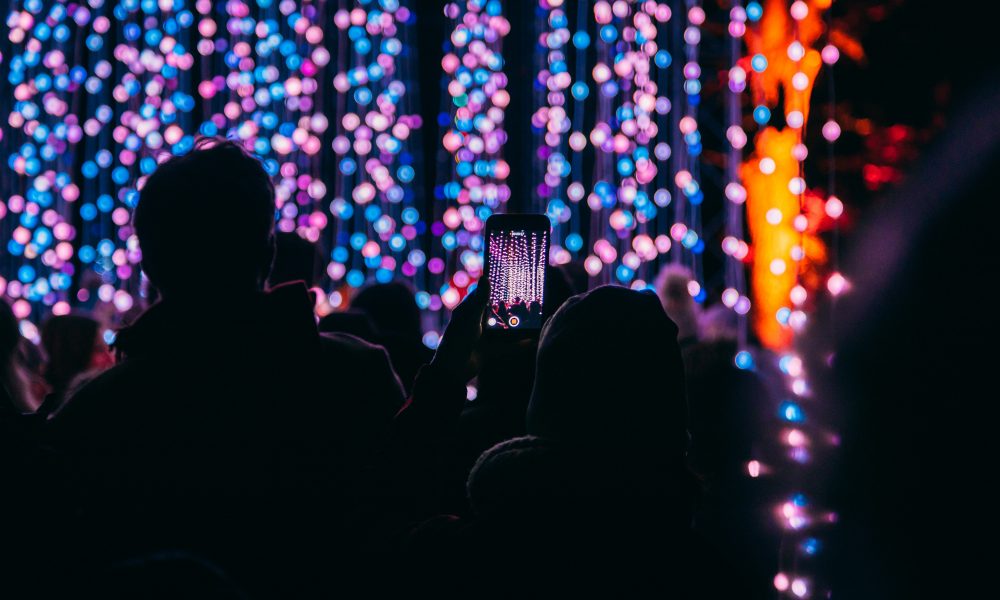 The Philippines has received a total of 12,705,870 vaccines as of June 16, both government-sourced and donated. (File: James Baldwin / Unsplash)

Año, deputy chairman of the National Task Force Against Covid-19, said the government saw a significant portion of the population protected from the coronavirus before the end of the year.

“We will have a happier Christmas this year because we will reach the civil protection level before the end of the year. This means that at least half of our total population is vaccinated. Almost all stores will be open by then and almost all restrictions will be relaxed (until then), ”he said in a text message to the Philippine News Agency (PNA) on Tuesday evening.

Sedentary lifestyle linked to an increased risk of severe COVID-19…

The total doses administered on week 15 of the introduction of vaccination reached 982,898 doses.

At the headquarters of the Home Office and local government in Quezon City, Año said 1,300 doses of the Sinovac vaccine had been made available to staff, who would be vaccinated June 16-18.

Earlier, he said around 50,000 police and firefighters would be deployed to support and secure the national introduction of vaccination, which now includes those in category A4 or economic front lines.

The Philippines has received a total of 12,705,870 vaccines as of June 16, both government-sourced and donated.

Helping the Vulnerable: James Desautels is running to become Calgary’s next mayor