Moderna is testing vaccine on Canadian, US children aged 6 months to 12 years 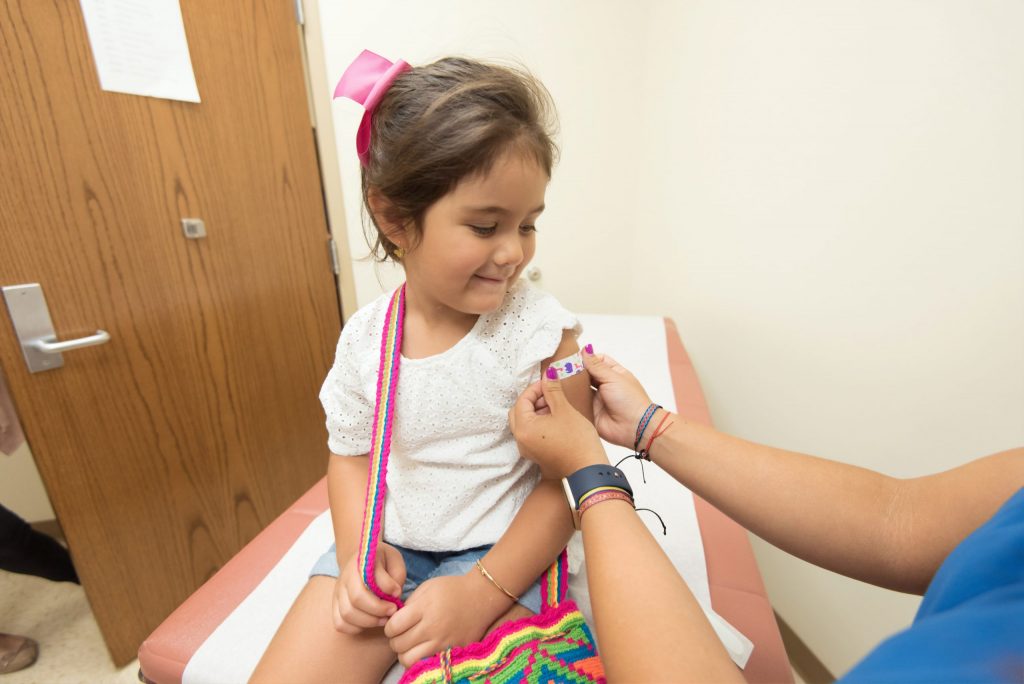 One of Canada’s four approved vaccines can be tested on children nationwide.

On Tuesday, Moderna announced that it had selected the first 6,750 pediatric participants in Canada and the United States in a phase 2/3 study called the KidCOVE study in children aged 6 months to under 12 years.

“We are excited to begin this Phase 2/3 study of mRNA-1273 in healthy children in the United States and Canada, and we thank NIAID and BARDA for their collaboration,” said Stéphane Bancel, Chief Executive Officer of Moderna.

“It is humbling to know that 17.8 million adults in the US have received the Moderna COVID-19 vaccine to date. We are encouraged by the primary analysis of the Phase 3 COVE study with mRNA-1273 in adults aged 18 years and over. This pediatric study will help us assess the potential safety and immunogenicity of our COVID-19 vaccine candidate in this important younger age group. ”

As part of the process, Moderna evaluates the safety, tolerability, reactogenicity and effectiveness of two doses 28 days apart.

RELATED: Officials Expand Recommended Use of AstraZeneca Vaccine to All Adults

According to Moderna, in Part 1 of the study, each participant aged two to less than 12 years of age can receive one of two dose levels.

Also in Part 1, each participant aged six months to less than two years can receive one of three dose levels.

Participants are observed for 12 months after the second vaccination.

Moderna’s COVID-19 vaccine is currently approved for use in people aged 18 and over.

“The effectiveness of the vaccine is understood either by achieving a correlate of protection, if established, or by immunobridging for the young adult population (ages 18-25),” said Moderna.

Vaccine shipments from Moderna are expected to bring 846,000 doses in Canada through the week of March 22nd.

With the extended intervals between the first and second dose, the National Advisory Committee on Immunization (NACI) plans 80 percent of Canadians over the age of 16 could get a first dose of the Pfizer or Moderna shot by the end of June.

The timeline could shift even further once Johnson & Johnson vaccines hit Canada.

Large community guide drawn from the May Committee meeting in Calgary