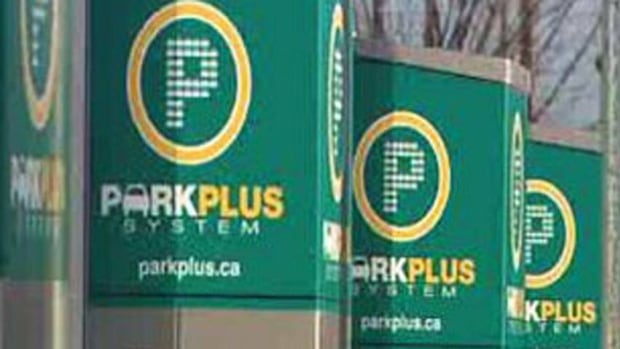 The Calgary Parking Authority has reached an agreement that could result in their ParkPlus technology going international.

It has signed an agreement with Cubic Transportation Systems in San Diego, a company that provides electronic transportation to cities in North America, the UK and Australia.

Their plan is to combine the two technologies so that people can pay for parking with their tickets.

The city owns the patents for the ParkPlus technology, which was developed by the parking garage a few years ago to replace parking meters.

Mayor Naheed Nenshi says it’s too early to say what the city’s deal could be financially worth, but it sounds promising.

“We have of course been working on commercializing ParkPlus’ intellectual property for some time. It definitely has value. It’s a great system, ”he said.

“This is a good partner, as you have seen, an international partner, and I am confident that people all over the world will adopt this technology.”

Count. Gian-Carlo Carra, who is on the park authority’s board of directors, said it was a big deal for Calgary even if no one knew how much money it could make.

“The development of ParkPlus was stage one, taking it out into the world is stage two, and then making serious money with it is stage three. But we’ll see, we’ll see how it goes. “

Mphasis, Alberta Government, and University of Calgary Partner to Accelerate the…

Mphasis, Alberta Govt, and Calgary University are joining forces to accelerate the…