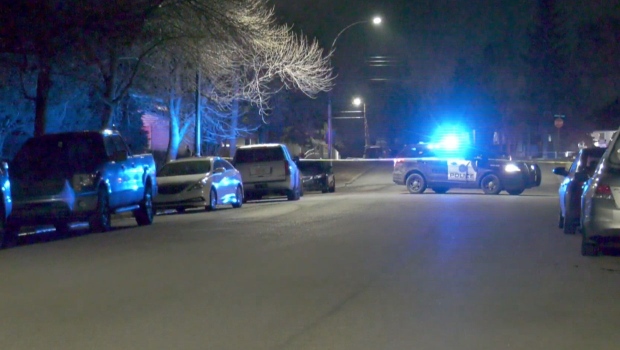 CALGARY – Homicide detectives were called in to investigate a suspected death in the southeastern Calgary community of Forest Lawn.

Police responded to the scene in the 5200 block of Memorial Drive SE at around 10 p.m. Saturday for reports of gunfire being fired.

When they arrived, they found a man in his thirties in medical need.

“We were out and came back. We heard a big bang of noise,” she told CTV News. “When we came forward to open the door, the police were here.

“It was very scary.”

Local residents spoke about the incident on Sunday morning.

“It’s the hell scary because this is my corner shop,” said Sabrina Howardson. “Sometimes I go here at night.”

An autopsy is scheduled for Monday and no further information will be released until it is completed.

In the meantime, the police are trying to speak to witnesses to the incident.

Anyone with information is encouraged to call the Homicide Tip Line at 403-428-8877 or the CPS Non-Emergency Line at 403-266-1234. Tips can also be sent anonymously to Crime Stoppers using one of the following methods: