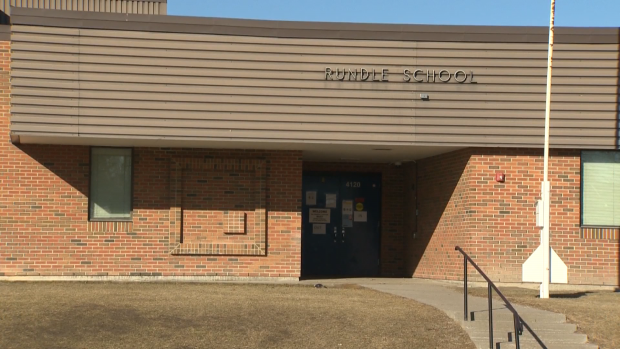 The Rundle School (K-6) of the Calgary Board of Education and St. John XXIII (K-9) of the Calgary Catholic School District are receiving 100,000 test children checking for COVID-19 in the school building.

The province says the schools were chosen based on a number of factors, including the accessible space for hosting tests, and neither is considered unsafe for students and staff.

According to the Ministry of Education, parents and staff have been given information sheets and those who choose to participate are required to sign a consent form.

The pilot program is scheduled to begin on March 22nd in St. John XXIII.

Test teams arrived at the Rundle School on Rundlehorn Drive NE on Thursday to complete the first test round for volunteer participants. If necessary, the first round will continue on Friday.

The tests are repeated about a week later, and the program is completed after a third round of testing.

This is one of the first pilot programs for rapid testing in schools in the country, according to the Alberta Minister of Education.

Officials have stated that those who test positive by rapid tests must undergo a polymerase chain reaction (PCR) test to confirm the results.

Upon completion of the School Pilot Program, Alberta Health will receive information on how it can be rolled out to other schools in other areas of the province.