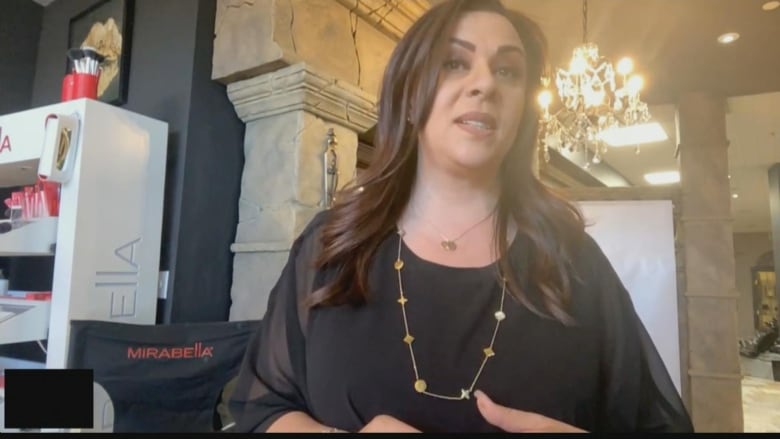 During a press conference, Premier Jason Kenney said the province was following the advice of health experts.

“I know a lot of people will be disappointed that the reopening will take a little longer … but our fight against COVID-19 is going in the right direction,” said Kenney.

“We are carefully giving our public health experts a little extra time to monitor trends in [Calgary and Brooks]. “

The decision to postpone the opening was based on public health advice, Kenney said, and was finalized Tuesday evening.

But the change is likely to frustrate some Calgary business owners – especially those preparing for dinner on Thursday.

Clint Dawson, owner of Scotsman’s Well Pub in northwest Calgary, said he was ready to open tomorrow before “the carpet is pulled out from under us”.

“I feel cheated … I had to pay some staff, we cut up all of our food, bought our groceries for tomorrow, and printed our menus,” said Dawson. “This is just another kick in the teeth. It’s tough.

Olivier Reynaud, co-owner of Rouge in Inglewood, said his restaurant is not planning to open on Thursday but feels for his peers in the industry.

“The communication, [it’s] not so good, “he said.”[Other restaurants] probably hired people, they probably have a full inventory in the fridge. “

Rouge co-owner Olivier Reynaud said his restaurant hadn’t set a date to reopen, but he felt comfortable with those who were ready. (Meghan Grant / CBC)

“We wanted to see what other restaurants were doing,” he said. “We were hoping to open on May 25th, but now that the government has changed its decisions, we could open on June 5th.”

Delia Wieser, who owns a consignment store in the southwest of the city, said her employees would work until late in the evening to prepare for tomorrow’s relaunch.

“We’re pretty excited about the whole thing. We’ve been preparing since the shutdown,” said Wieser. “We will come in the morning to finish the disinfection. We are happy about everything.”

Lina Chammoury, co-owner of Edges Salon and Spa, said the late opening in Calgary and Brooks will give her company more time to assess and manage the risks associated with the reopening. (CBC Calgary News at 6)

Others, like Lina Chammoury, co-owner of a salon and spa in northwest Calgary, said the break was a welcome relief.

“Our first reaction was that it was definitely too soon. Salons are different from a retail store,” said Chammoury. “We are extremely careful because there is no physical way to stay three feet from anyone.”

Pending approval by Provincial Doctors, restaurants, cafes, hair salons, and barber shops can reopen on May 25 in Calgary and Brooks, and places of worship and day camps can reopen on June 1.

Calgary is now at risk of thunderstorms