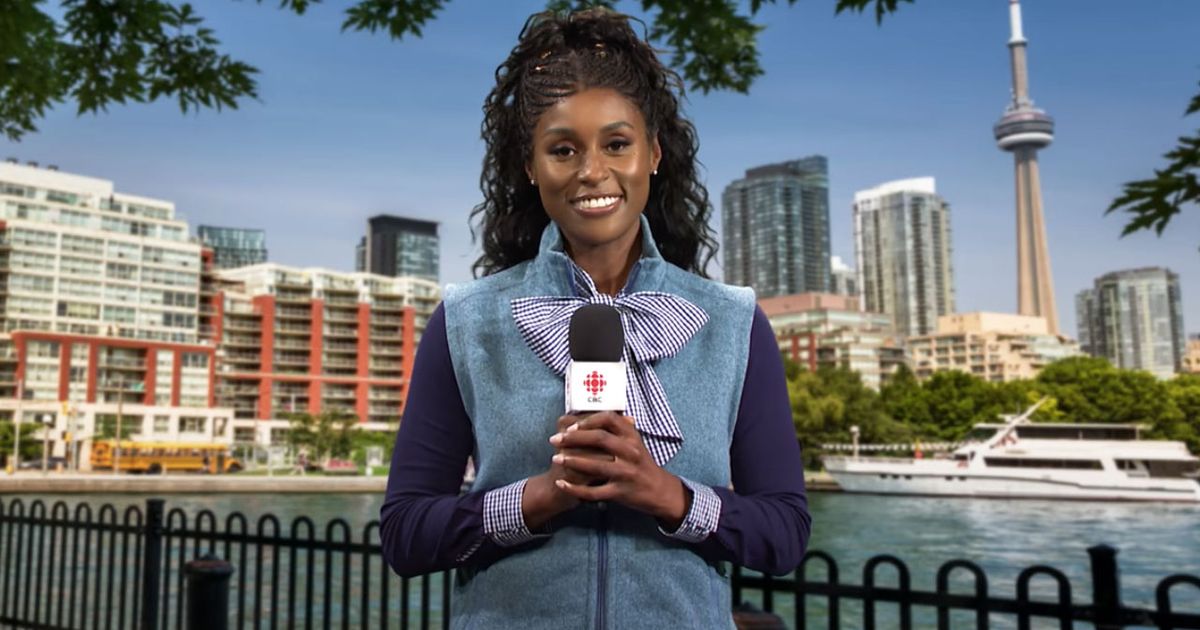 Canadians are a pretty cool bunch in general, and it takes a lot to offend us. However, all bets are closed when you get to Quebec. On last week’s Issa Rae-hosted episode, Saturday Night Live aired a sketch entitled “Canadian News Show” of Bowen Yang and Kate McKinnon playing Quebecois newscasters on a CBC show called “Bonjour Hi”. For those who didn’t know, you are really greeted with “bonjour / hi” as you walk into many Montreal stores, a small dose of bilingual accommodation that offends some French Canadians so badly that they want to pass a law to rule it out criminalize adding “hello” and just making it “bonjour”. Whatever. Bowen Yang clearly went to the Rita Baga School of Elocution to set his Franco-Canadian accent while McKinnon only uses a Franco-French accent while making completely irrelevant Franco-French jokes about Peugeots. Additionally, they joke about Montreal bagels, which are scientifically, factually, and literally superior to New York bagels … but they use a Jerusalem bagel to illustrate their point. The sacrilege! It’s inaccuracies like this that hold Quebecers in their arms: The Montreal Gazette published a column calling the sketch “Punishment for Our Sins,” and Global News took to the streets of Montreal to give viewers the chance give to express their dissatisfaction. The fact that the sketch (which, by the way, was co-written by Canadian writer Celeste Yim) was covered extensively in the Canadian news, ultimately proves the main point of the sketch, which is that Canada has some very slow news compared to the States in days. At least that sketch will divert search traffic away from Quebec’s surreal French version of SNL, which is our best kept secret.