Some colleges exterior of Calgary are closed as a consequence of excessive chilly, whereas others are resuming lessons 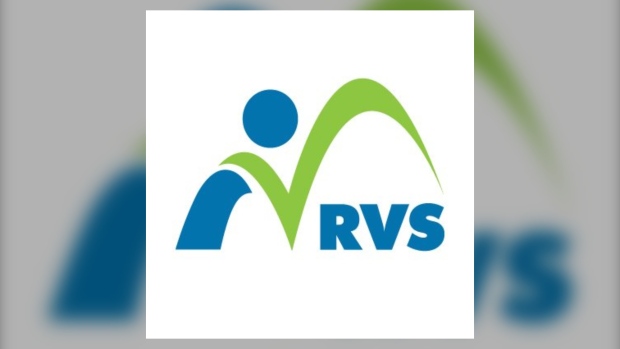 CALGARY – Rocky View Schools will keep seven of its schools closed to students on Wednesday, while four schools will reopen after classes were canceled earlier this week.

The closings are in response to the severe weather in the region. As of Wednesday morning, all of Alberta will be under an extreme cold warning.

Rocky View Schools announced that the following schools will be closed on Wednesday:

The following schools have been removed from the School Department’s list of closings:

All schools in the Foothills School Division, including schools in Okotoks and High River, are open Wednesday, but all school bus routes in the city and in the country have been canceled.

Chinook’s Edge School Division, which serves the Red Deer area and the communities south of Red Deer, has extended school closings. For the third time in a row, classes were canceled at all 40 schools.