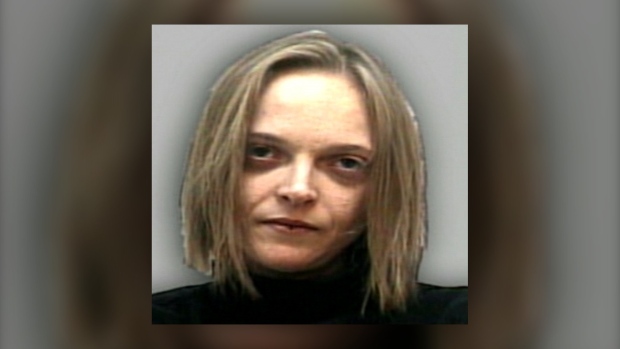 CALGARY – The Calgary Police Service confirms that a 29-year-old man was charged with first degree murder in connection with the fatal stabbing of a woman in the southeast neighborhood of Ramsay in 2007.

The defendant, who cannot be named as a 16-year-old at the time of the murder, was identified based on the work of investigators and forensic scientists.

Landgraf was stabbed and sexually assaulted several times. The investigators do not believe that Landgraf knew their attacker.

DNA was collected from forensic evidence, but there was no match in the National DNA Database or the 2007 Crime Scenes Index.

A review of the unsolved murder began in late 2019 and a potential suspect was identified in September 2020.

The 29-year-old man was arrested in Edmonton on February 5.

“The investigators have contacted Tara-Anne’s relatives and after all this time are relieved to have answers to her tragic death.”

The defendant is due to appear in Calgary on February 16.

Fentanyl, cocaine, guns and cash were seized during the million dollar bankruptcy in…