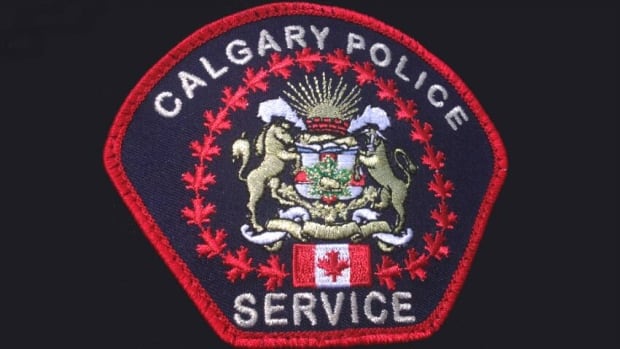 A Calgary man managed to thwart a robbery of his home from about 3,000 kilometers away.

Dennis Woronuk was on vacation with his family in Texas and received a notification on his phone that intruders had broken into his home in northwest Calgary.

“The system that I have is really amazing,” he said. “It was made by a company called Piper from Ottawa. It records video, and it has real-time video too. Then you can see the temperature in the house, the humidity, and the light. It has all kinds of sensors built in.”

He contacted the Calgary family who called the police. Based on surveillance cameras in the man’s home, police said he was watching the ongoing crime.

Police said when units approached the house they saw a truck in the driveway and two perpetrators left the residence with the stolen property in their hands.

The perpetrators fled at high speed in the truck and were followed by a Calgary police helicopter.

“The helicopter did an excellent job. The vehicle, followed by a helicopter, was traveling around Calgary at a very dangerous high speed,” said Acting Det. Jack Russell.

The truck dropped off a passenger at a different Calgary address and then drove to Sunridge Mall, where a suspect fled on foot into the house.

Police are currently searching the area for the suspect and are “pretty confident” [they] will find these people. “

Over 20 florists in Calgary for exquisite bouquets of flowers