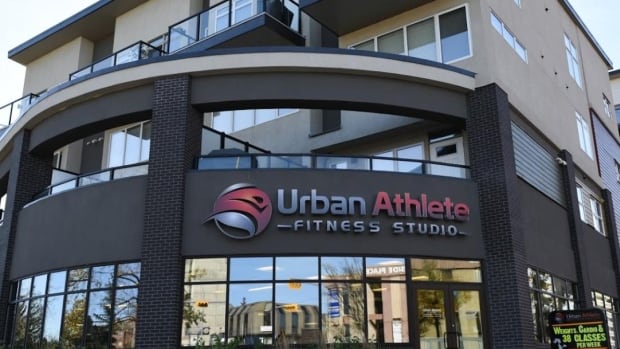 The surprise announcement that the second phase of Alberta’s economic relaunch has been postponed to Friday is causing some headache for business owners in Calgary.

The second stage was supposed to start on June 19th. However, on Tuesday, Prime Minister Jason Kenney said the second leg of the relaunch will go into effect for the entire province on Friday.

And he announced that some of the activities that were planned for Stage 3 will now be carried over to Stage 2, including reopening gyms.

This was welcome news for many business owners, even if the unexpected announcement causes some logistical problems.

“Now everyone will hold their breath and venture into the unknown, just like we did when everything closed,” he said.

“Obviously people who return to training next week will be returning to a different environment than they were on March 14th.”

The Calgary preacher posted a video calling police, AHS and…

Kehler says he took several steps to ensure the safety of employees and customers, including front plexiglass partitions and additional cleaning procedures.

Personal services like spas can open their doors this week as well.

But Samantha Trinh, the owner of the Mint Nails & Spa Lounge, says Alberta Health Services is lacking instructions and that the province, which starts Stage 2 a week ahead of schedule, has further turned its plans upside down.

“Calling all of our staff back and giving them four days’ notice is a bit short,” she said. “But at the end of the day, it’s up to every business owner to open when they want and when they’re ready, I think.”

Trinh says her business is operating at half capacity for the time being, and she has installed plexiglass shields to provide additional protection against the COVID-19 virus.

Operation at half capacity would not be sustainable for long, especially given the fact that the cost of their supplies increased fivefold due to the additional demand for alcohol, gloves and masks during the pandemic.