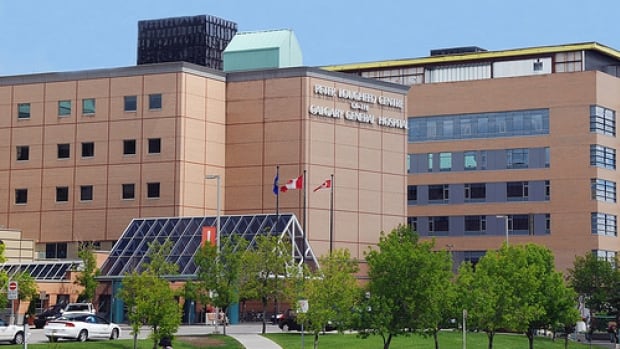 The Alberta government says it will fund an expansion at one of Calgary’s busiest hospitals.

Built in 1988, the Peter Lougheed Center is said to receive $ 137 million to expand its emergency room and provide more psychiatric services.

The project is expected to be completed by 2024.

Premier Jason Kenney says Calgary’s population has doubled since the hospital was built, as have the number of patients who visit it.

He says the hospital has 80,000 patients a year – twice as many as it was built to serve.

“For nearly a decade, the people who have worked in this emergency room have urged the Alberta Health Services provincial government to invest in expanding their capacity so they can properly and safely care for the patients who come through here.” he said at a press conference in Calgary on Wednesday.

“We’re donating $ 137 million to transform this aging and congested department into one of the largest and best emergency rooms in Canada.”

Companies ready as masks are mandatory in Calgary, Edmonton

The youthful Canadian cast push US stars at the SheBelieves Cup