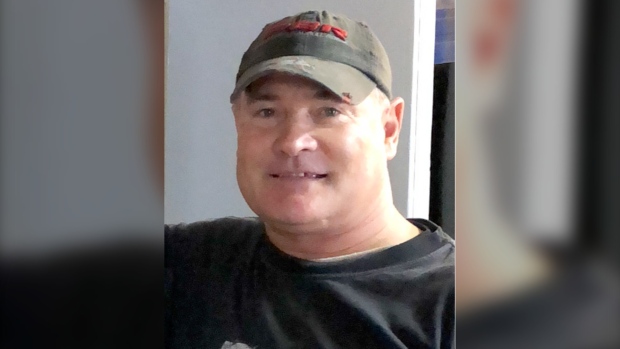 CALGARY – The Calgary Police Service confirms the search for a missing 62-year-old man has ended with the discovery of a body in a southeast neighborhood.

Police officers confirm that a body found in Ogden on March 12 has been identified as Wade Cook.

According to the police, the death is not believed to be of a criminal nature. Details regarding the nature of the death and the discovery of Cook’s body have not been released.

At the time of his disappearance, family members said Cook was a loving grandfather, father, son, and friend.