The Calgary man, paralyzed in Barbados, wants to amortize the cost of his brand new truck 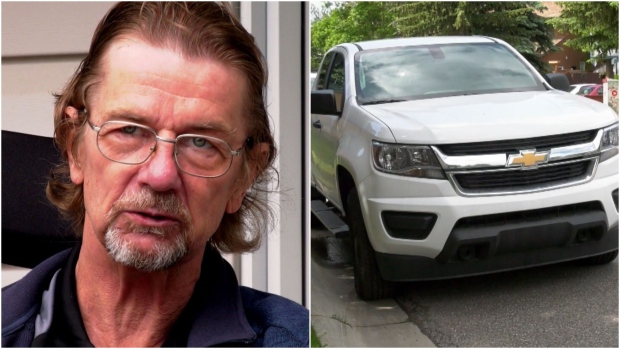 CALGARY – A Calgary man whose life was irrevocably changed when he was shot while on vacation in Barbados faces a new problem.

Ken Elliott bought a brand new truck from a Calgary dealer just weeks before he went on the fateful journey earlier this year.

While on vacation in February, two armed men broke into the rental house where he lived with his wife, brother and sister-in-law. During the confrontation, Elliott was shot and left paralyzed.

Now at home, he says he can’t drive the 2020 Chevy Colorado and that having it modified with hand controls is “a challenge”.

“The little truck has limited scope for me to make the mods so I can use it,” he said. “The ability to stow the wheelchair in the back seat makes it a little more difficult.”

The vehicle was purchased for more than $ 42,000 including financing, but lost value immediately as it was sold and evicted off the property. That’s even though it has less than 100 kilometers on the odometer.

The dealership offered $ 30,000 and helped bring it up for auction.

He adds that with everything that happened and how they need to renovate their home to accommodate his new disability, the extra money would make a real difference.

“With the expense we’ve had here, it’s the situation where selling the truck would certainly ease some of the expense here,” Elliott said.

A GoFundMe campaign helped Elliott and his wife pay part of the renovation costs and buy a wheelchair accessible van.

Pressed for business: According to a dry cleaner in Calgary, demand has fallen by 80 percent