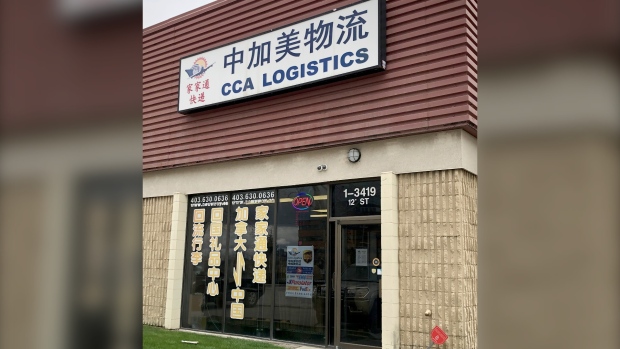 CALGARY – A Calgary company has been charged with price cuts during the COVID-19 pandemic.

The move follows an investigation launched in April by Service Alberta’s Service Investigations Unit (CIU) after receiving an anonymous tip-off.

An investigator went to CCA Logistics Ltd. on April 1. (Newsway) on the 3400 block of 12th Street NE, where he found several personal protective equipment (PPE) for sale at grossly inflated prices.

On April 15, an injunction was issued by the director directing the company not to charge exorbitant prices any more, which official figures say was ignored.

Prime Minister Jason Kenney had tough words on Friday for anyone who would charge the Albertans.

“I want to send a clear message. If you think you are going to take advantage of your Albertans with ridiculous price hikes that take advantage of the pandemic, one more thing comes, we will go after you,” he said.

“We’re going to go after you and toss the book at you and make the law and protect consumers from falling prices. And that was the first indictment we made.

“But I can tell you that there are many, many other active investigations going on, and we will leave no stone unturned to give the full force of the law to those who try to take advantage of their fellow Albertans by cutting prices.”

The business owner is due to appear in the provincial court in Calgary on August 19th.

As of May 8, the CIU had received 458 complaints of COVID-19-related discounts in businesses across Alberta, and 351 had been forwarded for further inspection or investigation.

Discounts on the following consumer goods have been claimed across the province: