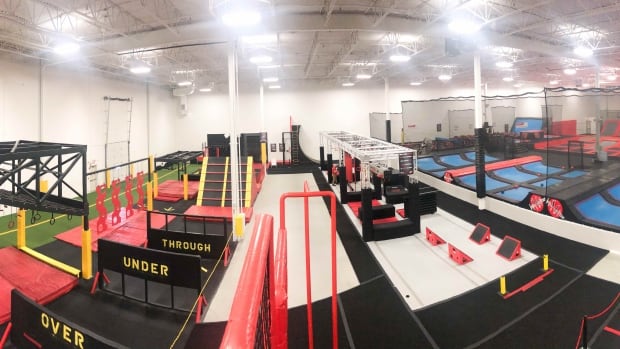 A Calgary trampoline park that three days ago offered to supervise students who are going to study online is being closed.

Injanation in northeast Calgary announced on its website on Wednesday that it will close its doors at the end of the month.

“Like most Calgary business people, we have continued to adapt and develop our business model in an economy of rising costs and taxes, and have always sought the first-class guest experience delivered by our nearly 90 on-site employees,” said the company.

“The pandemic has understandably hesitated the public to participate in many of the activities and venues they used to visit. With no end in sight to this pandemic, we decided to permanently close our doors on August 30th.”

Injanation’s “cohort camp” was due to start on September 1st and applications for the program had closed on Monday.

It described the program, which would have cost $ 325 per week, as “a supportive environment for online students to learn, play, and socialize as they complete their online curriculum”.

Students would have signed up for online learning at their usual school, but would be supervised during the day at the camp-sized facility. The program was not affiliated with Alberta Education.

The company announced on its website that it will be in contact with people whose child is registered for its fall programs by August 20.

CBC News reached out to Injanation to find out how many students were enrolled in the program.

In COVID-19, the Calgary Flames captain buys groceries for those in need